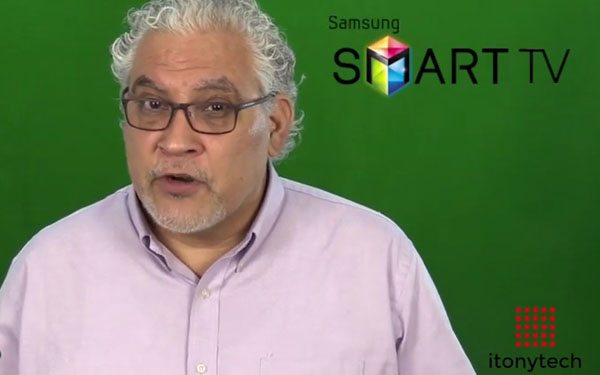 Smart TVs are very cool but there’s something that has people concerned. The seemingly lack of privacy.
http://global.samsungtomorrow.com/sam…

New seat for that standing desk you want
http://store.focalupright.com/Mogo-Po…