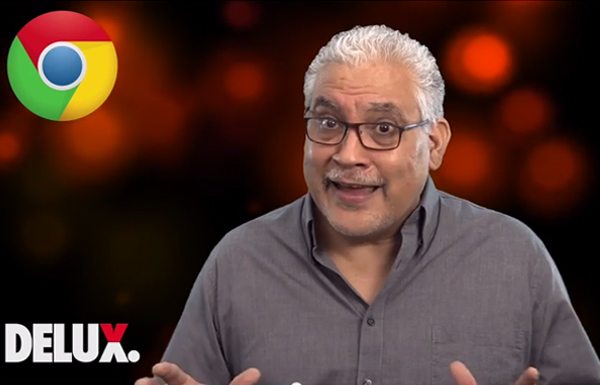 A lot of great info in this iTonyTech report! Tech news for Non-Geeks!

Self help advice and more in the 3-minute audio chunks for FREE: Click Here!