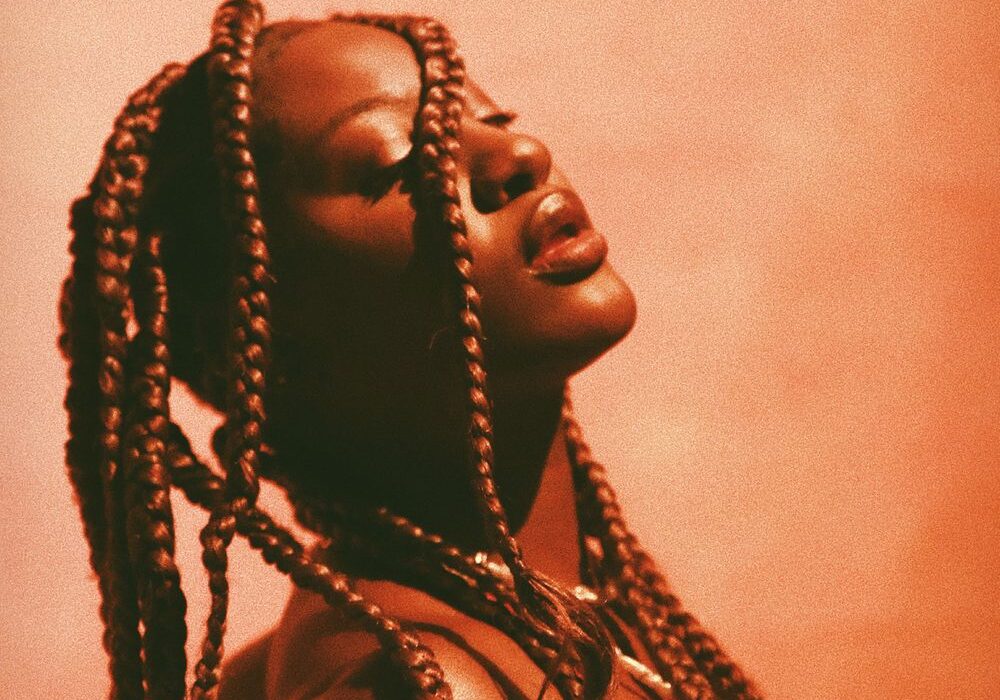 To jab or job that is the question this week. Monday, Nicki Minaj got her self into the hot seat when she gave her opinion on taking the Covid shot. Nikki stated, “I need to do research” because her cousin’s friend testicles were enlarged due to the vaccine.

Many company’s that have require the shot have now offered solutions as to taking a weekly nose swab. I know us Black folks are skeptical of the medical system for good reason. However, I encourage you all to do you due diligence by educating yourselves on the matter. I’m riding for you all no matter what you decide, but do wear a mask and practice social distancing, okay.

Tems – If Orange Was a Place

Over the last few months you probably have heard Tems featured on Wizkid’s monster hit “Essence“. The Nigerian songstress has been rising the charts and most recently has a feature on Drake’s Certified Lover Boy. Now Tems has released a new ep If Orange Was a Place.

Tems new project comes on the eve of her recently signing to RCA records. If Orange Was a Place is five songs of Afro-Beat rhythms (riddims) that are sure to keep the vibes high. The project has one lone feature with Brent Faiyaz on “Lonely,” and should be added to your rotation today.

Earlier this year Mozzy teamed up with YG on a collaboration project Kommunity Service. Personally, Kommunity Service has been one of the most solid projects of 2021. Now Mozzy re-ups with a new solo album titled Untreated Trauma.

Mozzy is a seasoned veteran in this game and his latest album is a great addition to his long catalog. The project has enlisted a few major features from EST Gee and Babyface Ray on “Beat the Case,” and YFN Lucci on “Let You Know”. Notable tracks to check out is “Straight to 4th” a song dedicated to his fallen friend Skeemo, “Tycoon”, and “Reeboks” featuring E Mozzy.

Stokley released his sophmore album Sankofa his follow up from Introducing Stokley in 2017. The former front man for Mint Condition has put together an 18 songs project featuring H.E.R. on “Rush”, Snoop Dogg “Vibrant,” and Wale on “Cafe”. Stokley’s new project keeps it vibrant and funky for the dance floor.

Thanks for another week and be sure to check out my playlist below for the full list of new songs added this week. Be safe and enjoy this last weekend of summer.

Latest posts by Elvin Chambers (see all)
Leave a comment
1060