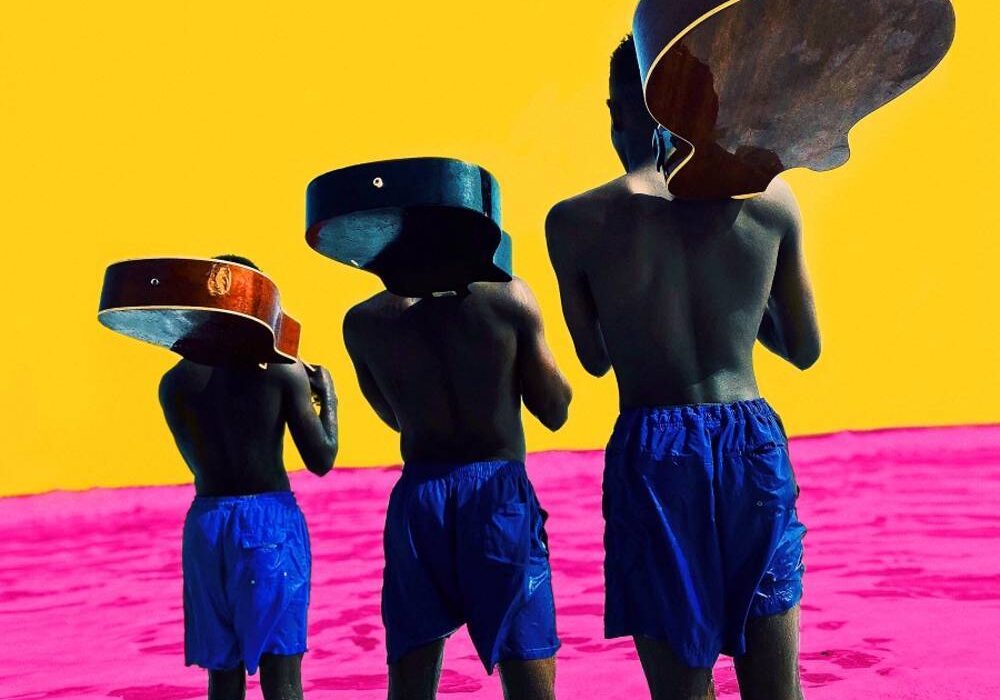 This upcoming Monday is the 25th anniversary of the day we lost Tupac Amaru Shakur. I remember hearing the news and couldn’t believe the announcement on the radio. It was the first time I seen people in tears and in disbelief over the death of a rapper.

Tupac’s influence on rap has endured through out the years along with his troubled death. I cannot help but think about the violence in today’s rap culture. As a fan of hip hop I believe we have to take accountability and responsibility of changing the conditions and creating safe spaces for artist.

Luckily for us, the emergence of indie rap has given us all a chance to promote a new era of hip hop. By pushing our local and regional artist away from the corporate oligarchs, we can cultivate a new generation of artist. Hopefully pushing these new and diverse artist we can see a generational change in the music that will push the culture forward.

Kendrick Lamar and Dave Free have set out on their own with pgLang there new business venture. Baby Keem is the first music project released from the media collective and Keem’s sophomore album. Melodic Blue features 16 tracks and guest features from Don Toliver on “Cocoa”, Travis Scott on “Durag Activity,” and Kendrick Lamar on “Family Ties” and “Range Brothers”.

Production on the album features Keem behind the boards on the majority of the tracks. Besides Keem break out hit “Family Ties”, I suggest you check out the opening track “Trademark USA” and the drum heavy track “First Order of Business”. If you love riding and have a nice speaker system this is the album for you to bang while driving to your destination.

It feels like 2021 is the year for great music. Common dropped his follow up to his 2020 release “A Beautiful Revolution ” with part two. I’m going to have a Hip Hop fan boy moment when I say, I love when Common gets into his grown man smooth vibes.

The album is a smooth vibe and mixture of Hip Hop and R&B with a few Afro Beat tracks thrown in to create a solid project from the Chicago emcee. My favorite tracks on the project include “Imagine”, “When We Move”, and the Karriem Riggins produced “Get It Right”. If you have been a fan of Common I think you will enjoy the adult vibes of this, and you kids will enjoy it too.

That is it for my picks of the week, make sure you check out my playlist for a full update of new singles this week. Have a good weekend!

Latest posts by Elvin Chambers (see all)
Leave a comment
109