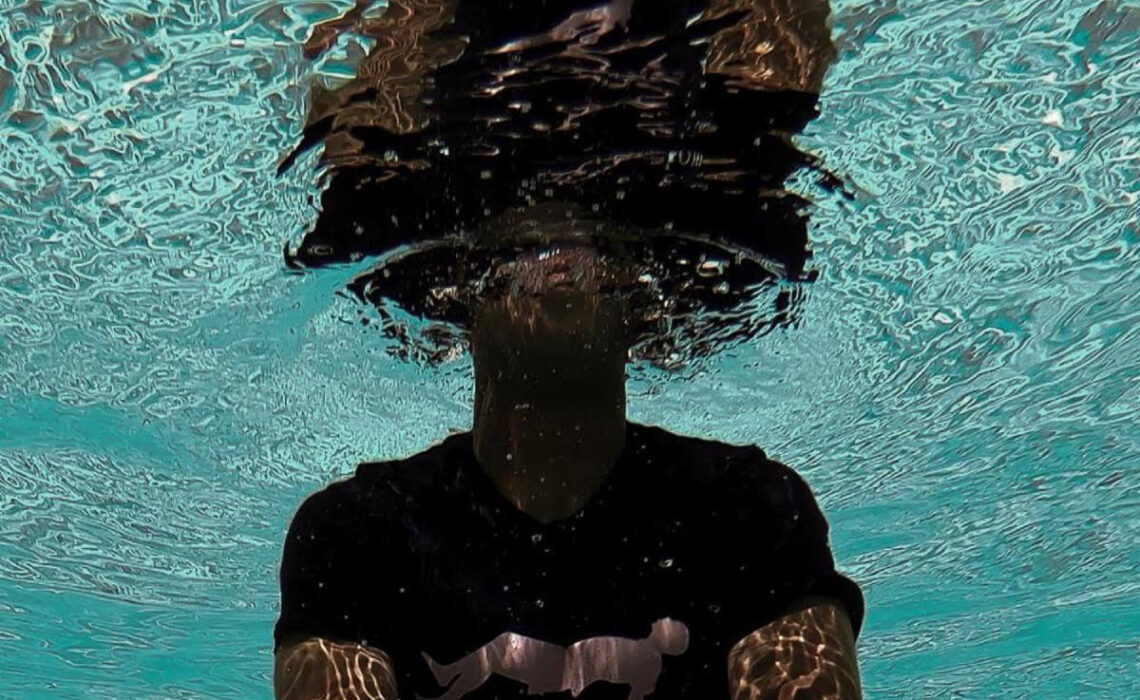 September over the years has always been a good month for music, in particular hip hop. In 1998 five artist dropped albums on September 29 (known as the greatest release day of hip hop), Jay-Z, Outkast, Black Starr, A Tribe Called Quest, and Brand Nubian. At the time that was not something we expected to see in hip hop. Hip Hop was considered to be a fad that would eventually disappear.

However, we know that is not the case, hip hop has become a staple in music and through out the years we have seen some dope releases. This month is already shaping up to be a good month with the release of Drake’s Certified Lover Boy. Who knows what this September holds but one thing is certain, dope music we will receive.

Drake has officially kicked off the month of September with his highly anticipated release of “Certified Lover Boy”. The emoji themed cover art has created a buzz with people trying to discern what it means. I rather talk about Drake’s music and whether or not this album is his best to date.

Certified Lover Boy features 21 tracks along with a ton of features from Jay-Z on “Love All.”, 21 Savage and Project Pat on “Knife Talk,” and Lil Wayne and Rick Ross on “You Only Live Twice”. Producers on the album include Noah “40” Shebib, Metro Boomin, TM88, and Party Next-door to name a few. This album is sure to give Kanye’s “Donda” a run for the top spot and most likely the most streamed album of 2021.

Little Simz is back with her follow up album from 2019’s “Grey Area” with “Sometimes I Might Be Introvert“. The London emcee has been putting in work to become a household name here in America. Earlier this year she released the single “Woman” featuring Cleo Sol that can be heard on her latest album.

Simz brings a vibrant voice to hip hop with her laid back rap style that is perfect for those Labor Day barbecue vibes. One of my favorite tracks is “Two Worlds Apart” which samples Smokey Robinson. Other notable tracks you should check out is “Standing Ovation,” Point and Kill, ” featuring Obongjayar, and “I See You”.

Searching out new music this week I stumbled onto an emerging artist Pell from New Orleans. Pell caught my attention this week when I saw St. Louis’s Tonina Saputo featured on Pell’s latest release “Floating While Dreaming ll”. For my fellow St. Louisians I suggest you check out “Waves” featuring Tonina.

Pell has been in the music industry the last several years making a name for himself. Floating While Dreaming ll,” is the follow-up to his 2015 mixtape “Floating While Dreaming”. The project features Braxton Cook on “Frictions”, and PJ Morton on “So Cold” along with several New Orleans artist.

Big 30 is a rising artist straight out of Memphis, Tennessee. Today he released his debut album King of Killbranch, the album features a few of the hottest artist out from Moneybagg Yo, Pooh Shiesty, Lil Durk and Future. Notable tracks worth checking out are “Whatever Come With It”, “Pressin”, and “Too Official” featuring YO Gotti.

Duckwrth may not be an artist you quite familiar with but this young man knows how to make good music. SG8* or Super Good 8 is the name of his latest project. The Los Angeles native features production from WaveIQ who has produced tracks from Jaden Smith, Goldlink, and Vanjess. Tracks to check out our “4k,” and “We Outside”.

For the full list of new songs added to my playlist make sure you hit the link below.

Latest posts by Elvin Chambers (see all)
Leave a comment
1287