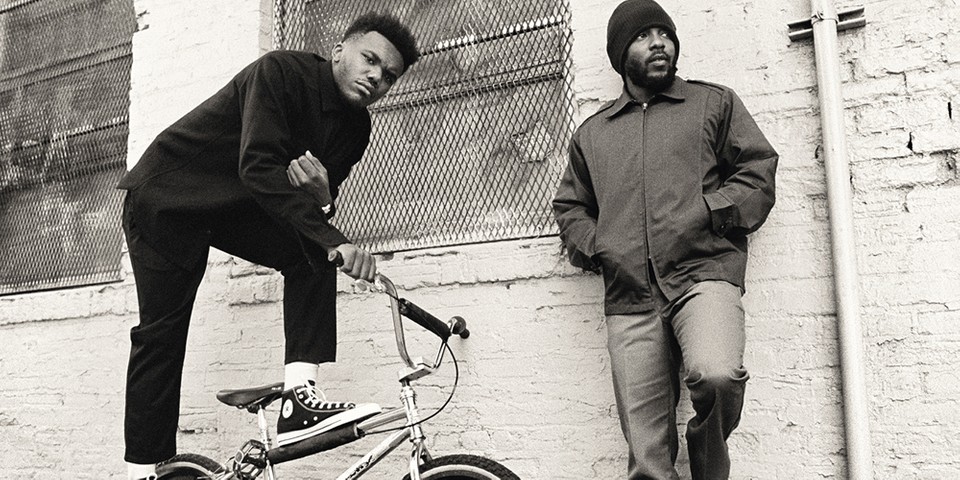 Another month down as we enter into the last stretch of 2021. Earlier this week, Kendrick Lamar announced that he would be completing his last album with Top Dawg Entertainment. The announcement sent people into a frenzy believing that tensions was brewing between TDE and Kendrick. However, that was not the case, turns out things have run their course.

This brings me to the question, why do we assume things are bad when people part ways? TDE’s Punch would go on record asking why do we always think it is something negative when people move on? I concur with Punch, why can’t things be positive, why can’t we accept growth?

I could speculate why people assume the worst, but I rather challenge why can’t we expect better. I could be getting old but I think it is time we push people up instead of looking down on them. Maybe we should change our narrative and start considering the good possibilities that can happen from thinking positive.

Fresh off the news that Kendrick will be finishing his final album with TDE. The Compton emcee has wasted no time establishing his younger cousin Baby Keem as next in line. “Family Ties” is the first song since his announcement earlier this week and features Keem and Kendrick trading lyrics back in forth in their latest visuals.

Griselda Records has consistently dropped one solid project after the next. Westside Gunn is the latest in the circle of the core of the Griselda Family to release “Hitler Wears Hemes 8: Sincerely Adolf”. This is the eighth installment of the series and features his Griselda family along with Lil Wayne as one of the only outside features on the album.

Grip is the latest signee to Eminem’s Shady Record. Hailing from Atlanta Grip style is not like a lot of the current rappers coming out the city focusing on story telling it’s easy to see why the Shady exec is attracted to Grip.

“I Died For This” is Grip’s major label debut and has 17 tracks coming in just under an hour. The album features Eminem on “Walkthrough!”, Royce da 5’9 on “Placebo”, and Big Rube of the Dungeon Family on “Enem3”. One of my favorite tracks is “And The Eulogy Read” featuring Wiley from Atlanta, which serves as Grip’s story into the hip hop industry.

Belly – See You Next Wednesday

Check out my playlist for a full list of my favorite picks today. Thanks for following me and dont forget to hit the like button on the playlist, peace!

Latest posts by Elvin Chambers (see all)
Leave a comment
288