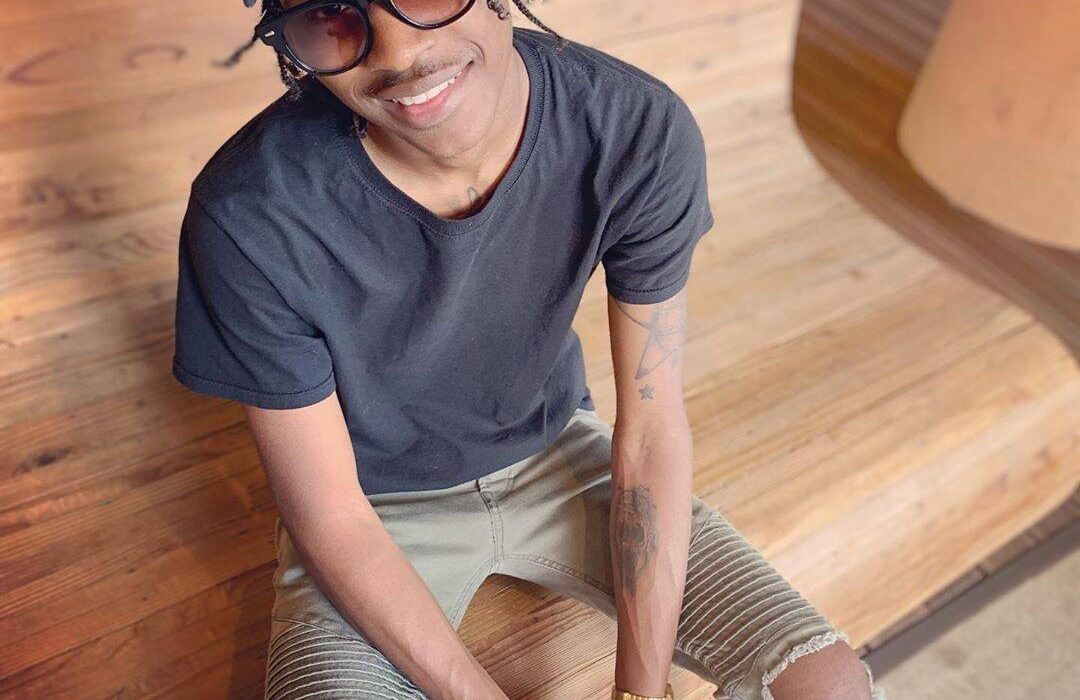 Fall is here and sweater and hoodie season is here for those who love the milder weather. This season also marks the last quarter of the music year so you can expect there will be a ton of new music to talk about. I would share with you all some of my favorite picks but I’ll save that for another week. In the meantime enjoy the cooler days with your friends and a good ole bonfire.

It was last month when Griselda Records emcee Westside Gunn dropped his mixtape Hitler Wears Hermes 8. A month later Westside Gunn re-ups with the second installment of HWH8 – Side B technically the second disk of his project. The project features Tyler the Creator, 2 Chainz, Jay Electronica, and your resident Griselda members.

Joyner Lucas made quite the news recently when he accused Karen Civil of scamming him out of his money. Civil who works as a social media and promotions strategist has come under scrutiny from other rappers who have said these things happen to them as well. Good thing for Joyner he is releasing a single with J Cole that should get heads to listening to his latest track “Your Heart”.

Anthony Hamilton is back after a five year hiatus. Expect to hear Hamilton pushing out those soulful tunes on his new project Love is the New Black. Songs you should check out is “Real Love” featuring Rick Ross, “White Hennessy”, and “Love is The New Black”.

Rapper D Smoke is back with his second album War & Wonders. The former winner of the Netflix show Rhythm + Flow is proving consistency pays off. War & Wonders is a solid effort of production and lyrics. My favorite tracks are “Dirty Mercedes”, “Crossover” featuring Westside Boogie, and “Clockwork” featuring Marsha Ambrosius.

This is the third album from YoungBoy Never Broke Again. The Baton Rouge rapper has pushed out a lot of content over the last few years and has proven he is a mainstay.

Thanks for another great week. Listen to the playlist for a full update of songs added this week.

Latest posts by Elvin Chambers (see all)
Leave a comment
1182