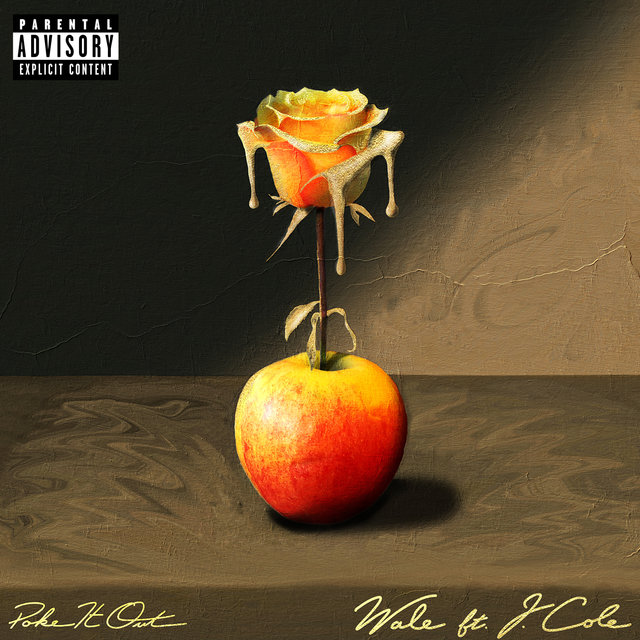 Hello October, new music Friday fell on the first so cash your checks and get ready for this week new entries. It has been a good week of news with Big Tigger announcing BET’s Rap City 21 will be making a comeback on October 5th. Who do you want to see enter the basement booth?

This week the NFL announced who will be performing at Super Bowl LVI halftime performance. The Pepsi halftime show will see performances from Dr. Dre, Snoop Dogg, Eminem, Mary J. Blige, and Kendrick Lamar. The halftime show has never been this stacked and you can expect a red carpet rollout for Los Angeles new SoFi stadium. Sorry to my St. Louis family I know losing are beloved Rams still hurts but this will be a show to remember.

The high octane Philly rapper Meek Mill has dropped his fifth album Expensive Pain. The first album in three years, Meek has high expectations for the star – studded album which features Lil Baby & Durk on the hit single “Sharing Locations”. Other features on the album include Kehlani, Asap Ferg, Brent Faiyaz, Young Thug, and Moneybagg Yo.

Meek Mill has put out solid projects over his career and Expensive Pain is sure to add to his catalog. Songs you should check out is “Ride For You” featuring Kehlani “Me” (FWM) featuring Asap Ferg and production from Boi 1da, and the Tay Keith produced “We Slide” featuring Young Thug. Overall this is solid project from Meek Mill, and we will see if this one of his best yet.

It’s been about three years since we had Wale and J Cole on a track together. This is the first single for Wale and his upcoming album Folarin ll schedule later this month for release.

You cannot mention Afro Beat without mention Burna Boy, one of the hottest in the genre. Check out his lastest single “Want It All” featuring Polo G.

Westcoast rapper Problem has dropped a new single “Dim My Light” featuring Snoop Dogg. Hearing Snoop spitting that classic flow that made him popular is refreshing in 2021 and this song inspires so go listen.

Thanks for rocking with me and be sure to hit the like on the playlist. Check out all the new songs added this week and enjoy your weekend.

Latest posts by Elvin Chambers (see all)
Leave a comment
783