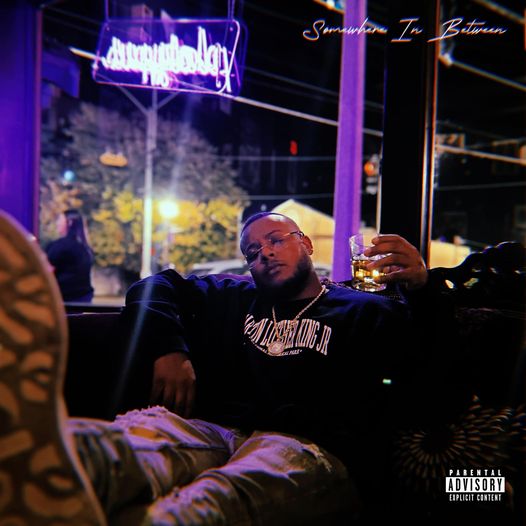 I want to take a moment to recognize all those who have served a Happy Veteran’s Day. This week we have new music from one of hip hop’s veteran emcees’ Nas, along with a new EP from Glorilla, Wizkid and St. Louis rising artist Kendall Davidson.

Back in 2020 Nas and Hit-Boy linked up for the grammy winning album King’s Disease. That union led to King’s Disease 2 the following year, plus a EP Magic in 2021. The third installment King’s Disease 3 is here for are listening pleasure.

Nas & Hit-Boy  have created a chemistry that has 90’s hip hop heads rejoicing for one of the best runs for a rapper and producer. King’s Disease 3 is a continuation of Nasty Nas story telling and Hit-Boy production that is sure to satisfy the cult following they have amassed. My favorite tracks on the project include “Thun,” “Beef,” and “Don’t Shoot”.

Earlier this year Glorilla rose to stardom with her anthem “F.N.F.” which led to her signing to Yo Gotti’s CMG label. In anticipation of her EP Anyways, Life’s Great, Glorilla released “Tomorrow 2” featuring Cardi B making her an artist to watch in 2022. Glorilla choppy rap style is unique and sounds like a modified version of Three 6. Besides the songs already released other notable songs to check out include “Blessed,” and “Unh Unh”.

Wizkid has had one of the biggest global hits in recent times. His song “Essence” introduced us to Tems who many would say stole the show on the song. Despite the success of his hit song Wizkid has released a new project More Love, Less Ego. The Nigerian born singer has been one of the few artist that has led the new wave in the Afro-Beats genre and looks to continue his success. If you looking to get your dance on I suggest you listen to “Slip N Slide,” “Money & Love,” and “Pressure”

Kendall Davidson – Somewhere In Between

This week on the home-front we have Kendall Davidson and his new project Somewhere In Between. This is Davidson’s latest project of which he performed several songs at The Dark Room for their Unplugged series earlier this year. Davidson’s rap style puts me in the mind of artist like Saba, and Mick Jenkins. My favorite songs on the project included “Gin and Toxic,” “Catch The Vibe,” and “Meet and Greet”.

Latest posts by Elvin Chambers (see all)
Leave a comment
699