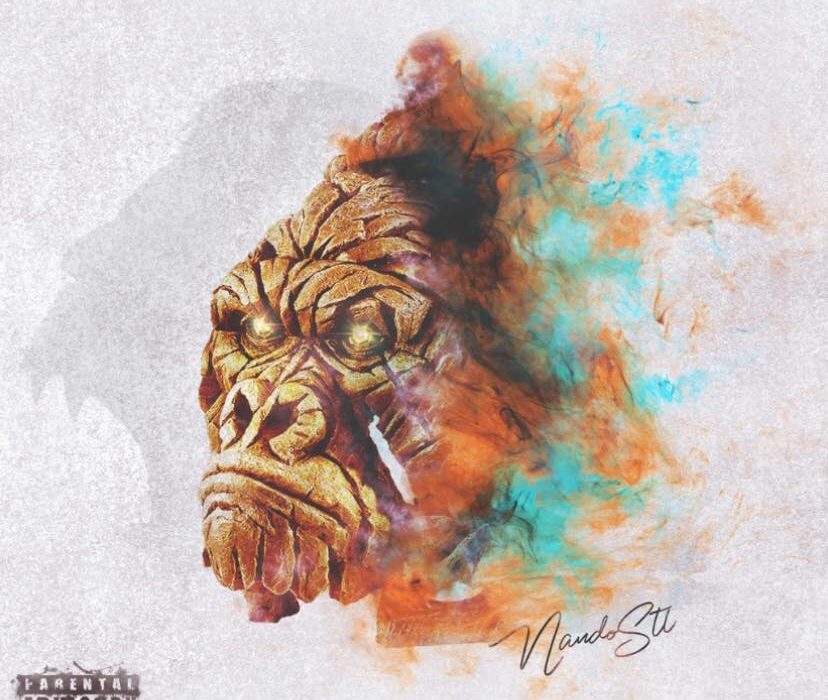 This week is full of new releases that should keep your playlist full and set for Thanksgiving. We have new music from Busta Rhymes, Dave East, Phony Ppl, 38 Speshh, and St. Louis’s own Nando. Hopefully, this week new entries should keep you light on your feet and ready for a round of grandma’s banana pudding.

NandoSTL – Year of the Ape

One of our hometown artist Nando has released a new project Year of the Ape. Having received a huge co-sign from T-Pain earlier this year, Nando’s stock has rose and looks to continue his viral successs to the national level. Backed by his testimonial flow Nando has a knack for making soulful songs that inspire and transform his listeners. My favorite songs on the 10 song project include the viral hit “Tinted Windows”, “Testimony,” and the title track which features T-Pain and Young Cash.

Phony Ppl has been one of my favorite bands for the last several years. As their new album has suggested, Euphonys is the perfect adjective to describe their sound as it is pleasing to the ear. A mixture of soul, funk, r&b with a hip hop flare; Phony Ppl make jamming music to dance to. Euphonys features their previous released song “Fkn Around” featuring Megan Thee Stallion, along with their latest single “Nowhere But Up”, and one of my album favorites “Try” featuring JoJo.

Busta Rhymes – The Fuse is Lit

It’s been a couple of years since Busta Rhymes has graced us with new music. Well, apparently The Fuse is Lit on Busta’s latest offering as he provide us with a few tunes to keep the party hype. The 5 song EP features production credits from legendary producers Marley Marl, Swizz Beatz to name a few, along with guest features from Big Daddy Kane, Conway The Machine.

Latest posts by Elvin Chambers (see all)
Leave a comment
296