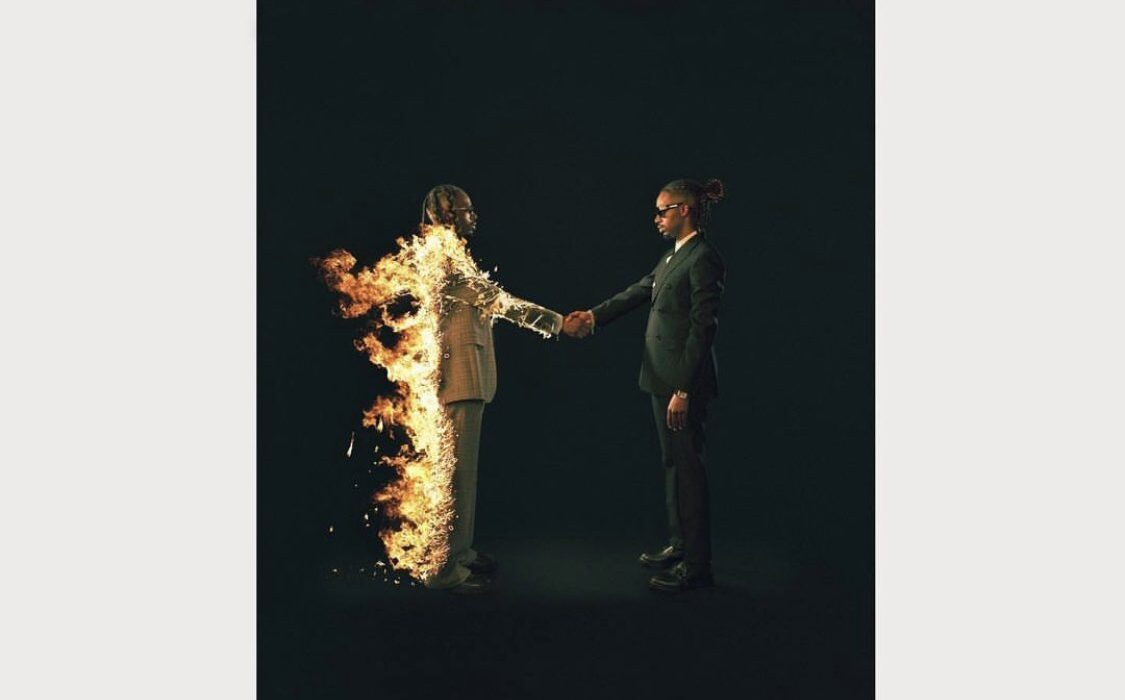 December is here and many people have begun sharing their favorite songs of the year thanks to Spotify. As a fan of music I find it hard to narrow down my favorite artist, projects, and songs. Instead I enjoy seeing my friends playlist because there is always something I missed that is worth checking out. Hopefully by the end of the month I will be able to share a list of my favorite songs with you so we can debate our picks.

One of the biggest producer in rap and St. Louis own Metro Boomin has made his presence felt this week. As Young Metro rolled out his new project with a comic themed mini movie that features narration from Morgan Freeman and Lakeith Stanfield as the antagonist who drives around burning building down. It is up to Young Metro to save the metropolis and to stop the villains who have ran the city in his absence.

Heroes and Villains is the second album from Metro Boomin and follows up his 2018 Not All Heros Wear Capes. Seemingly since Metro Boomin producers tracks, the project is loaded with a ton of features from artist he has worked with in the past such as 21 Savage, Future, and more. Rather than giving you my favorite tracks Young Metro has requested that you listen to his project from start to finish.

After having quite the success from his first album Face earlier this year Babyface doubles back with Mob. This is the second project from Babyface Ray as he looks to climb up to the top of rap with his latest. Mob features guest appearances from Lil Durk on “Wonderful Wayne & Jackie Boy,” Blxst and Nija on “Spend It,” and Doe Boy on “Massacre”. Babyface Ray laid-back draw backed by production from Pooh Beatz and Space is what makes Babyface Ray an artist to watch.

Latto has enlisted Glorilla and Gangsta Boo on “FTCU” that pays homage to those early 2000’s songs that tore the club up.

After 21 Savage said Nas was irrelevant in a Clubhouse chat a couple weeks ago, the two have come together to drop a new single One Mic, One Gun with an assist from the hottest producer Hit – Boy.

The west coast OG’s of Snoop Dogg, Ice Cube, E- 40 and Too Short is back with another singles as they get “Activated”.

For those who may not have heard of Love Renaissance, it is the label home to Summer Walker, 6lack, and Alex Vaughn and management of DVSN, Westside Boogie, and DRAM. They have released a holiday compilation Home For The Holidays Vol. 2. Make sure you check out “Ghetto Christmas” featuring 6lack and Summer Walker.

Make sure you check out my playlist for this week updates of new singles. Have fun and be safe this week.

Latest posts by Elvin Chambers (see all)
Leave a comment
1183