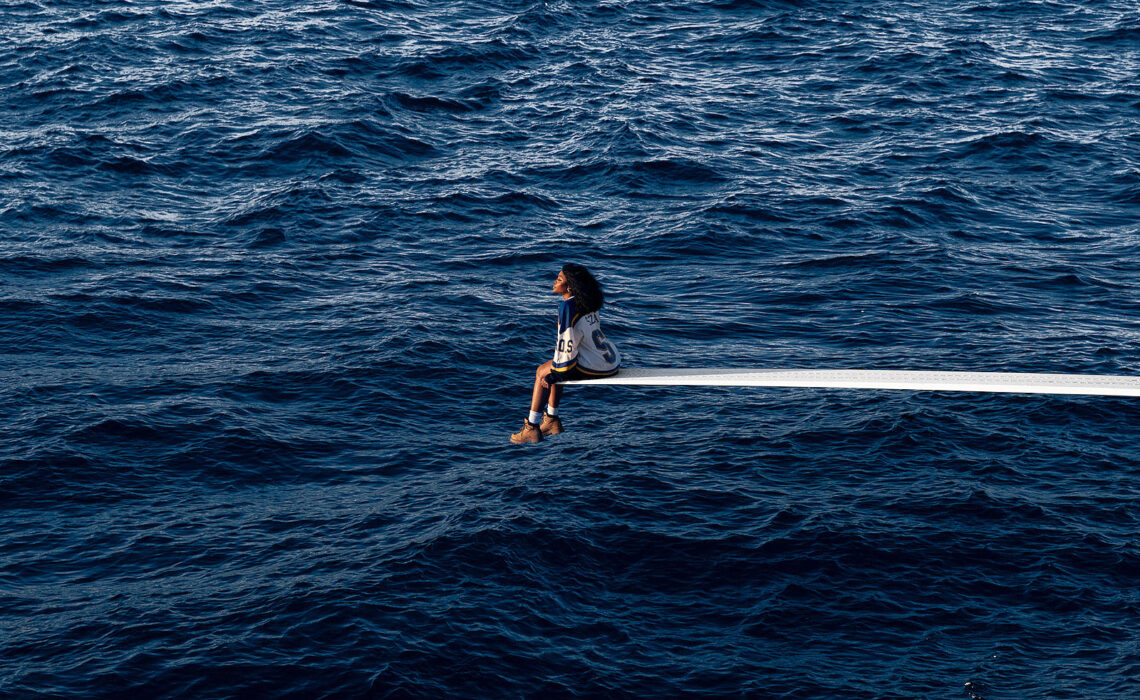 It is not often when two artist from my hometown drop releases week after week. Last week we had Metro Booming, and today we have SZA repping with her new project. We also have new music from A Boogie wit da Hoodie, Stalley, Bun B & Statik Selekta, plus west coast legends Snoop, Ice Cube, E-40, and Too Short team up for an all-star collaboration.

It feels like a lifetime since we got a new SZA album, well that’s because her debut was released in 2017. It’s only fitting that the title of her new album SOS illustrates the urgency and despair we have been feeling for her sophomore release. Thankfully, SZA stayed busy during that time and has crafted 23 tracks for her new project. After my first listen, I will say this album is worth it and suggest you let this one marinate.

Westcoast legends Snoop Dogg, Ice Cube, E-40 and Too Short have been working on a collaboration project for the last few years. Mount Westmore is the name of the group, and it also pays homage to their influential roles on the West Coast hip hop scene over the last 35 years. Their latest project offers a nostalgia to that signature funk influenced West Coast sound that we have grown to love.

Stalley – Somebody Up There Love Me

Ohio native Stalley is back with a new project Somebody Up There Loves Me. The album stems from the 1956 film of the same title that Stalley states, “knowing throughout my life and carer that I am love and protected.” The 12 track project features that signature Stalley sound of laidback, bass knocking music we have come to love from him. Notable tracks to check on the project include “Fresh Linen,” “Dilla Bap,” and “Essentials.”

A Boogie wit da Hoodie – Me vs. Myself

It’s been 3 years since A Boogie’s last album, and this time around it’s Boogie versus himself.

Latest posts by Elvin Chambers (see all)
Leave a comment
477