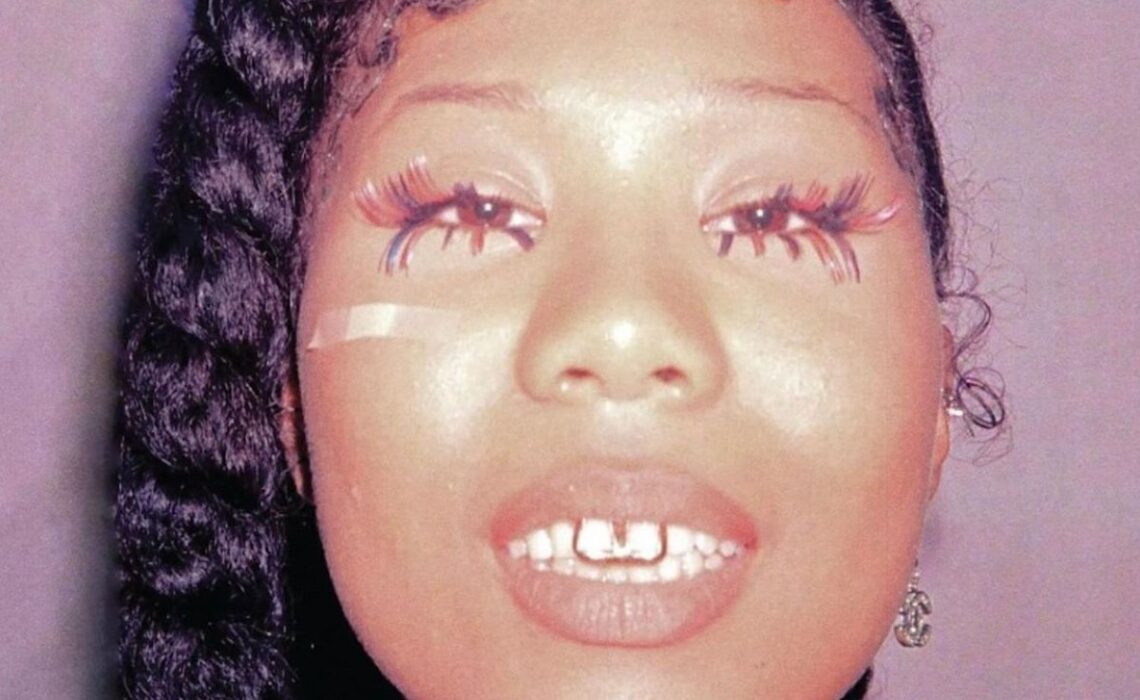 This week the hip hop world lost Takeoff of the Migos to some unnecessary violence. My thoughts go out to his family and friends as they begin their grieving for the fallen rapper. It hurts my heart that we continue to lose artist to violence that seems to be a constant in the genre.

As someone who enjoys hip hop music ‘m often asked; why is there so much violence surrounding hip hop? Quite honestly, I could give a lot of reasons or theories but I rather ask what do you think the solution to this problem is in hip hop?

My challenge to those who read this blog today, what will you do to change the landscape? I believe the answers lie within the people so there is no need to point the finger. I urge you all to embrace your family and friends, spend time building positive foundations, and show love to all you come in contact with.

October’s very own and 21 Savage have dropped a new project today Her Loss. Drake and 21 Savage who’s relationship goes back to their 2016 song “Sneakin” and more recently “Jimmy Cook” have made for a good pairing over the years. Now the fruit of that relationship has resulted in their latest collaboration project.

Her Loss is 16 hard thumping tracks backed by Drake doing what he does best, singing and rapping followed up by 21 Savage relentless rap style. With two stars of hip hop together features for the album seemed to be limited with one lone feature from Travis Scott. Her Loss has plenty of good songs to choose from but my standouts include “Major Distribution,” “Middle of the Ocean,” and “3am in Glenwood”.

Bobby Sessions – I’d Rather Keep It To Myself

Bobby Sessions has dropped a new EP today titled I Rather Keep to Myself. Per Bobby Sessions twitter account he describes this EP as a “lyrical masterpiece” and “looks too make motivational music slap”. I’ll let you all be the judge of Bobby’s opinion and will tell you my favorite track is the opening song “Streams of Conscience”, along with “iii” and “Alone Time”.

Lecrae has released his fourth and final installment of his Church Clothes series. As a rapper who has a spiritual background Lecrae uplifts his listeners by reflecting on his life and current events. I would encourage you all to diversify you listening pleasure and check out Church Clothes 4.My favorite tracks on the project include “Misconceptions 4,” “Good Lord,” and “Still in America”.

St. Louis emerging artist Katarra Pason has released a new single “Really Big Problem” produced by James Biko. If you like this and want to hear more from St. Louis rising artist, I suggest you listen to my St. Louis Rising R&B/Alternative Playlist.

You can listen to my favorite selections in my playlist below. Have a good weekend.

Latest posts by Elvin Chambers (see all)
Leave a comment
401