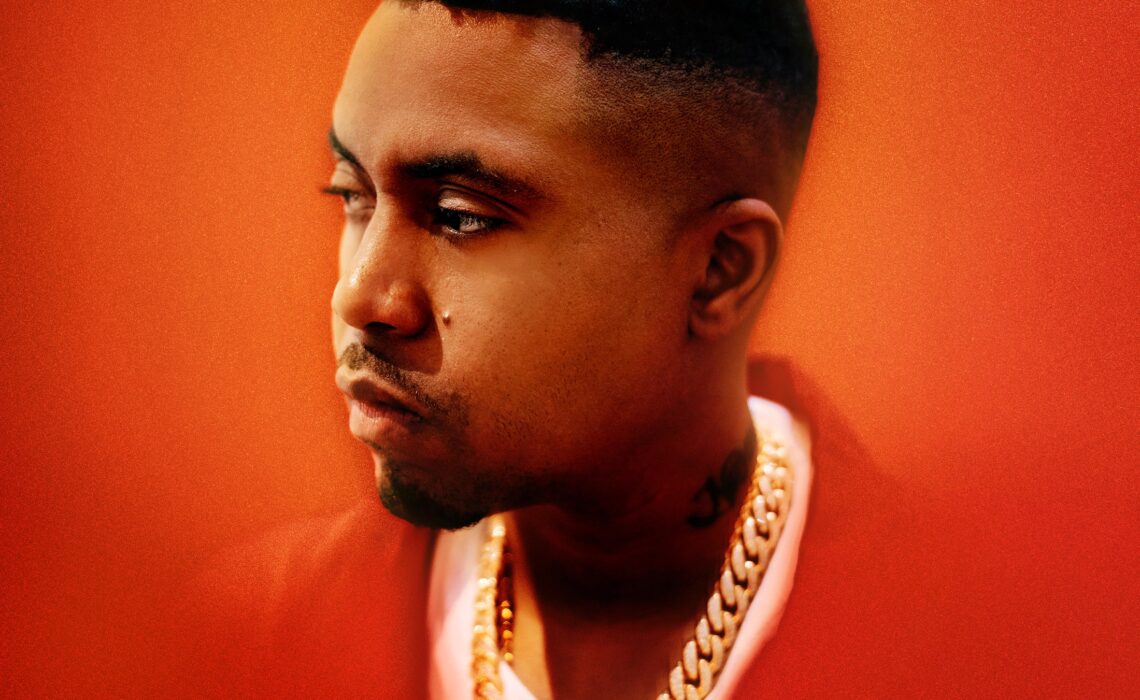 Greetings, hope you all have enjoyed the week. Keeping with my theme of Black resistance, I want to shout out congress woman Cori Bush who staged a sit in at the United States Capital last week. Ms. Bush was successful at getting a 60 day extension on the federal eviction moratorium.

In music news this week, The Lox battled Dipset on Versuz. Many predicted that Dipset would come out victorious, however Jadakiss and The Lox proved otherwise. As Jadakiss delivered freestyles and comedic relief. In day past fans have taken to social media platforms with hundreds of memes and gifs celebrating the Lox win.

“King’s Disease ll” is the follow up from Nas’s Grammy winning album “King’s Disease” released in August of 2020. Production on the album is led by Hit-Boy and features guest appearances from Eminem, Lauryn Hill, Charlie Wilson, Epmd, A Boogie Wit Da Hoodie and YG.

Nas latest release may go down as one of his best projects to date. One of my favorite tracks on the album has to be “Nobody” feat. Ms. Lauryn Hill. The song is a verbal assault of rhymes back and forth between Ms. Hill with her saying, “I’m savin souls and y’all complainin bout my lateness”. There are quite a few notable tracks to check out from “EPMD 2” featuring Eminem, “Rare”, “Compusure” featuring Hit-Boy, “Brunch on Sunday” featuring Blast, and “Store Run”.

For you all not familiar with Bates, she is a hard spitting emcee that has been putting out solid projects for the last several years. She has won accolades for best artist and best female emcee at the Slumfest Award in St. Louis. Besides that she also runs and host an all-woman music festival FemFest that features some of the hottest Hip Hop, R&B, and alternative music in the St. Louis Region.

Bates latest album “My Homies is Dyin” is keeping in the tradition of her hard hitting lyrics along with  solid production from producers True on Tha Trac, Beau Willie, and MuzicBoy Beats. The album features some St. Louis staples Mz Tigga on Sidestreets and Bo Dean on “Say It Witcha Chest”. Notable tracks you should check out are the Beau Willie produced “Try 2 Keep Up” and Duke Rellington produced “City of Demons”.

Up and coming R&B artist Tinashe is back with her second album “333”. This is her self released project featuring Jeremih and Kaytranada.

Thanks again for another week and be sure to follow the playlist for all of the new entries today. Be safe and have fun.

Latest posts by Elvin Chambers (see all)
Leave a comment
744