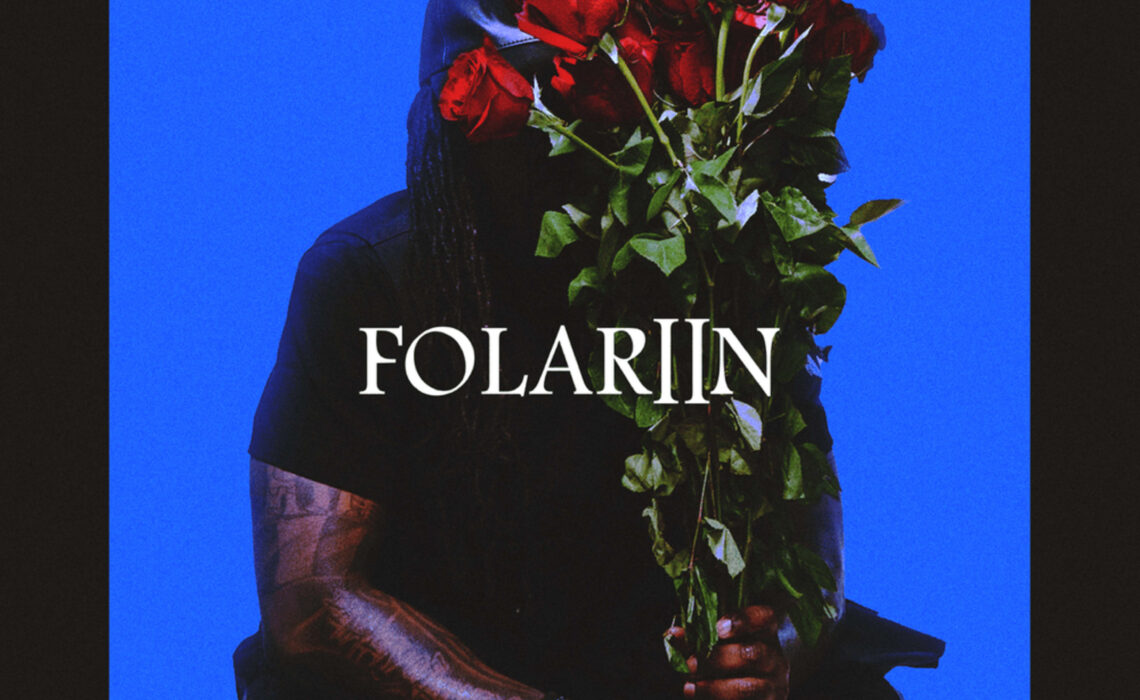 For those of you who love Hip Hop, this year has shaped up to be a good year. I do not know if it is because we have been stuck in the house due to Covid or just one of them great years of music…1996. We have had Drake, J Cole, Tyler the Creator, Nas, and Rod Wave drop solid releases, not including what is still on the way.

Whatever is happening in Hip Hop, we managed to get Big Tigger from Rap City’s The Basement to revive his show. One thing is for certain, it has made these new music Fridays’ fun and exciting. My biggest problem is deciding what I should put on first.

Maxo Kream – Weight of the World

Earlier this week rapper Maxo Kream released his new album Weight of the World. This is the Houston native third full length project and follows up his 2019’s release Brandon Banks and 2018’s Punken.

Weight of the World is loaded with 16 tracks of Maxo Kream story-telling rhymes. Guest features on the album include Tyler the Creator on “Big Persona”, Asap Rocky on “Streets Alone”, and Freddie Gibbs on “What I Look Like”. This is a solid project and well worth several listens, a few of my favorite cuts are “Greener Knots”, They Say”, and “Cripstian”.

Wale dropped his new project Folarin 2 today. This is the follow – up from his Folarin mixtape he dropped back in 2012. Wale’s album cover shows him holding flowers which could symbolize his impact and influence on the culture since he first arrived back in the mid 2000’s. Rightfully so, Wale has compiled a catalog of great music in the last decade and a half.

Folarin 2 feels like a mixtape of grooves with its samples. On the lead single “Poke It Out” featuring J Cole, Wale samples Q-Tip’s “Vibrant Thing”. The project comes in around 45 minutes with guest features from Rick Ross “Light Years”, Jaime Foxx “Dearly Beloved”, Maxo Kream and Yella Bezzy on “Down South”. Sit back and enjoy Wale’s latest offering and be sure to check out my favorite song on the album “Fluctuate’.

The first single from the super group Mount Westmore. Snoop, E-40, Too Short, and Ice Cube turn up the speakers on “Big Subwoofer” .

Big Sean – What A Life

Big Sean and Hit-Boy have linked up once again for Big Sean’s latest single “What A Life”. It’s not clear if Big Sean is planning on releasing a new project, but it is clear he is enjoying rapping just watch his L.A. Leakers freestyle https://youtu.be/XtEYuNIxH2o

Catch all the latest on #EnforcerFridays

As always I appreciate the love and don’t forget to follow my playlist with this week new additions.

Latest posts by Elvin Chambers (see all)
Leave a comment
1099