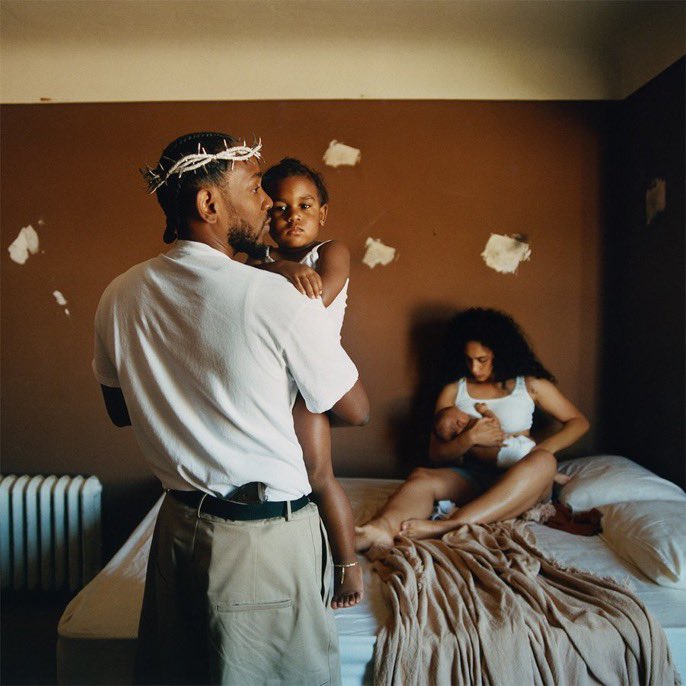 Earlier this week mothers across the country celebrated Kendrick Lamar’s video “The Heart Part 5”. Well, at least that is how it played out in my head on Sunday night when i got the notification that Lamar was releasing music. Though, there has been a few good releases this year, the energy around his fifth installment of “The Heart”, began me to question hip hop’s Mount Rushmore. Where do we place Kendrick Lamar in the pantheon of great emcees or should not we?

From KRS – 1, Big Daddy Kane, and Rakim to Tupac, Nas and Jay -Z maybe it is time to rid ourselves of the top 5 list? As hip hop moves into a new generation and era, we will have artist who will shape a generation. Of course, there is fun talking about who is the best of the best, however seeing Kendrick Lamar’s video has made me realize there is more to it than a top five.

With the invention of digital streaming platforms more and more consumers have access to music than ever before. As a music and hip hop enthusiast; I often like asking people what is in their rotation or who is their favorite artist and the results vary. If I had asked this question 10 years ago you would have heard several familiar names, but now it brings a smile to my face hearing people tell me who they love.

In short, let folks opinion of music alone. This is the time to enjoy what artist are putting out. If you do not like something, we now have the ability to search high and low for an emerging artist or find a treasure in listening to J – Dilla’s catalog, or discovering Miles Davis’s Kind of Blue.

After five long years Kendrick Lamar has arrived with his new album Mr. Morale and The Big Steppers. I have not seen this much anticipation around an album in quite awhile. However, when you release 4 certified solid projects, win Grammy awards, and a Pulitzer prize then it easy to see that we are in the presence of greatness.

After sitting up until midnight and listening to Mr. Morale and The Big Stepper, I was left wanting more. This album is a contrast from Damn which had a ton of commercial success and finds Lamar going back to serving up some cognitive gumbo. It would be easy to say think more on the lines of To Pimp a Butterfly if there is any comparison.

Mr. Morale and The Big Steppers is a double album with 18 tracks and comes in around an hour worth of playing time. The album features in house production from Sounwave who has the most production credits, along with Boi 1da, Alchemist, Pharrell, Dahi, J. LBS, Bekon and newcomers Beach Noise. My early standouts on the album include “Father Time” featuring Sampha, “We Cry Together” featuring Taylour Paige, “Purple Heart” featuring Summer Walker, “Savior” featuring Baby Keem & Sam Dew, and “Auntie Diaries”.

Quelle Chris rapper/producer has dropped his new album Deathfame today. Chris is a native of Detroit who has been around since the early 2000’s has produced for the likes of Pharoahe Monch, Diamond District, and Open Mike Eagle. Chris’s production style is mixed between gritty distorted sounds of jazz and soul samples.

Deathfame is a solid album that captures Chris rapping style blended with his distorted production.  The album features guest apperances from Pink Siifu, Moruf, Denmark Vessey and J Jig Cicero along with production credits Knxwledge and Chris Keys. My favorite tracks on the album include Alive Aint Always Living”, “How Could You Love Something Like Me”, and “The Sky is Blue Because The Sunset is Red”.

Thanks for supporting my blog be sure you listen to new additions added this week, and do not forget to hit the subscribe button, peace.

Latest posts by Elvin Chambers (see all)
Leave a comment
337