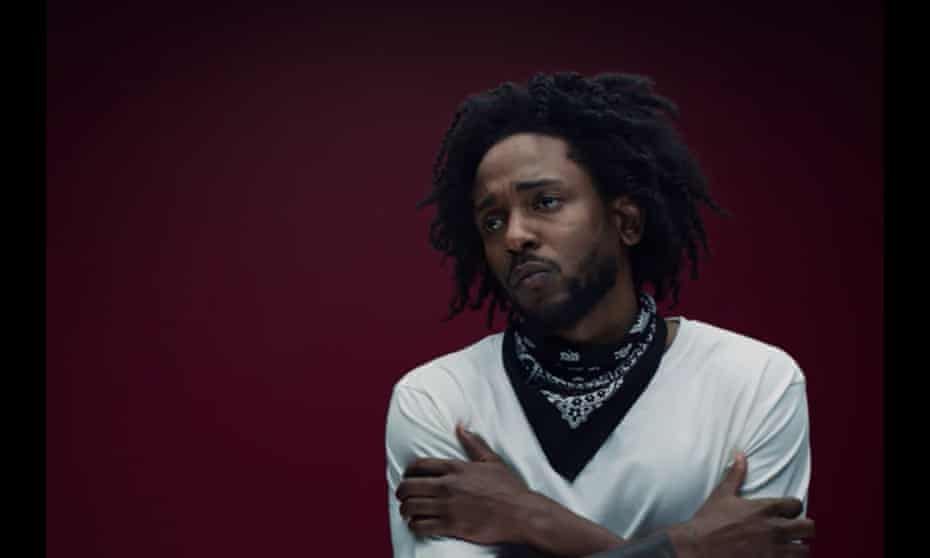 On May 8, 2022 the one and only Kendrick Lamar dropped “The Heart Part 5”- a potent tune represented by an absolutely remarkable video.

The 5th song in a series that started back in 2010 finds our lyrical hero lamenting “the culture” as his face transforms into the likenesses of OJ Simpson, Jussie Smollet, Will Smith, Kanye West, Kobe Bryant and finally Nipsey Hussle.

Kendrick’s return to the spotlight is exciting because we have come to depend on provocative bars and creative music from him. This is another a break from the monotony that dominates modern popular music and once again, he delivers.

He spits passionately over a beat that borrows heavily from Marvin Gaye’s “I Want You” and the bars don’t disappoint:

These lines hit home because “the culture” is a term that we hear daily from all Hip Hop themed media. What exactly is “the culture?” Based on the context of this song, “the culture” must refer to America’s culture of violence and exploitation, the culture that facilitated the creation of Hip Hop culture (which was and is a revolutionary response to the oppression of black and brown people).

*Hip Hop culture is defined as: emceeing, deejaying, b-boying and graffiti. – Please remember that the next time one of those talking heads mentions “the culture.”

Back to the bars – As the song progresses, Kendrick’s vocals dance all over the beat while he describes cycles of poverty and crime and “the land where hurt people hurt more people.” Mind you, Kendrick’s face is constantly taking on the forms of other Black icons in the world of sports and Entertainment while ultimately rapping about perseverance in the face of seemingly impossible odds.

The last verse is from the perspective of slain rapper Nipsey Hussle and it’s the perfect way to end the song. Kendrick (as Nip) assures his family that he’s “in heaven.” He forgives his killer and asserts that he had completed his mission and “his creator was pleased.” He implies that because they witnessed his death, the hood might now find a better way to live. Poignant and vivid, these words have a depth that a lot of us yearn to hear these days.

All in all, this is a great way to get us ready for the album Mr. Morale and the Big Steppers, which is slated to drop May 13th.