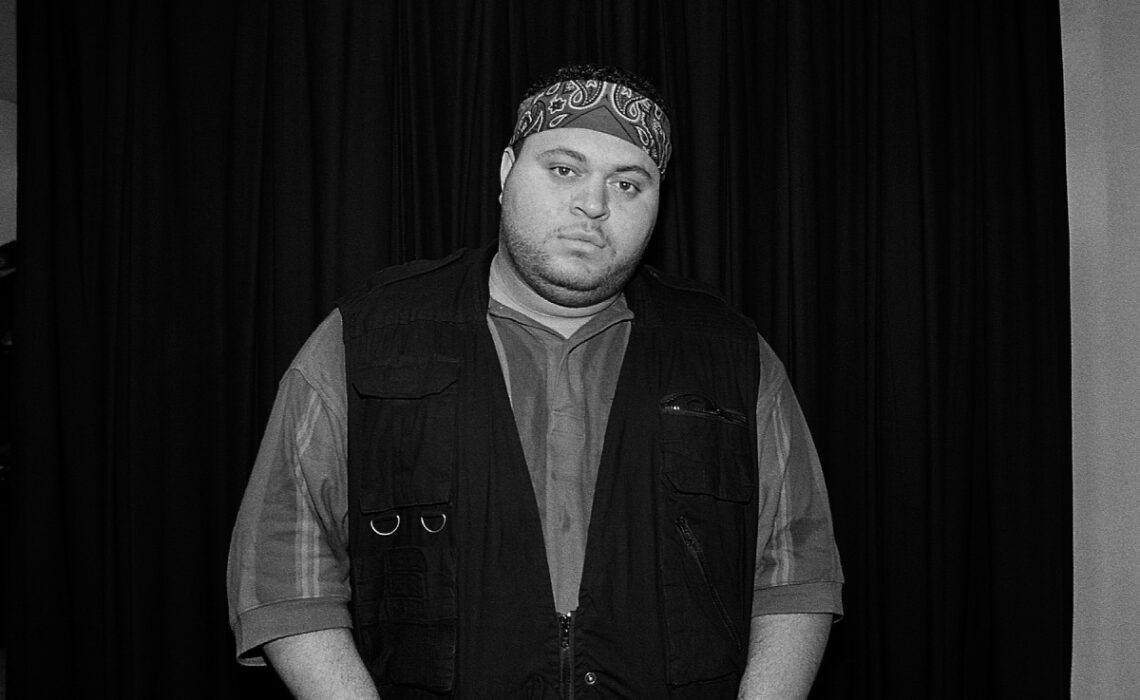 On Thursday February 18, 2021 We lost the legendary Prince Markie Dee of the Fat Boys.

This crew from Brooklyn, New York, initially called the Disco 3, eventually became the seminal rap group known as the Fat Boys. This popular and influential group found commercial success in the 80s, releasing three gold and one platinum album. They appeared in the films, Krush Groove and Disorderlies and toured the country as a part of the Fresh Fest tour which featured other pioneering acts such as Run DMC and Whodini.

By the 90’s the Fat Boys had disbanded but Markie Dee was still a force in the music industry. His 1992 solo album Free featured a signature sound that combined the sensibilities of Hip Hop and R&B resulting in a mature, soulful sound with just the right touch of ruggedness. Mark would later write and produce songs on Mary J Blige’s debut album including her hit, “Real Love.” His efforts literally helped to change the landscape of modern R&B. Mr. Morales lent his writing and production skills to Mariah Carey, Mark Anthony, J-Lo, Ariana Grande and many others. He worked in radio in Miami in the 2000s, most recently hosting his own show (The Prince Markie Dee Show) on the Rock The Bells Radio Sirius XM station. We offer our sincere condolences to his friends, family and fans and I seriously encourage you to take a minute to explore his many great contributions to the music that we love.