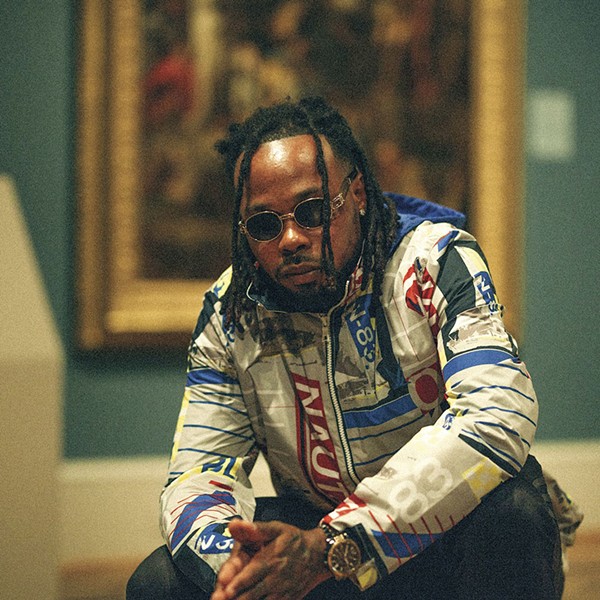 March is here and that means Spring is just around the corner. It is also Women’s History Month, so let us pay our respects to the women who have made history in America. I would like to pay a special tribute to the Black Women who have stood at the intersections of racism and women’s rights such as Ida B. Wells, Kimberle Crenshaw, Audre Lorde, and the Combahee River Collective.

Often Black women have been left out the conversation of equality in America, and without the help of these women we would not have made the strides we have to today. Their struggles are linked with social issues such as civil rights, fair wages, and environmental justice, so let us not silence our sisters in the fight.

It seems like every time Drake drops the world shifts just a little. The Canadian emcee has dropped a small pack to keep our taste buds salivating for his follow up album “Certified Lover Boy” scheduled to drop later this year. Drake seems focus on dropping more lyrical content with his latest installment and I”m sure that will make his old and new fans happy.

St. Louis rapper T-Dubb O has released a new single “More Lit”. Dubb’s ferocious flow is more polished than ever as he seems poised for having a great music year in 2021. T-Dubb O has worked in the past with Wiz Khalifa, Berner, Tef Poe and MMA fighter Tyron Woodley. Dubb also runs his own label Audacity Music Group as an independent artist.

His release comes a week and a half before St. Louis’s annual 314 Day celebration were us St. Louisians argue over our favorite pizza (Imo’s), St. Paul sandwiches, and favorite rappers. One thing I’ve learned from Dubb is you can expect him to give emcees a run for their money by dropping good music. You can listen to “More Lit” featured on my playlist.

I stumbled across JAHMED precariously looking for another artist earlier this week. We call that a discovery in my world, and the Pomona rapper is nice. His latest EP “Armani” features another Pomona legend Suga Free who is giving his reflections on the project. JAHMED has staying power thanks to his lyrical talent, and bass heavy production that I have enjoyed on this latest outing.

Denzel Curry & Kenny Beats have linked up for “Unlocked 1.5” a reworking of the ep “Unlocked” that was release in 2020. They have added some firepower enlisting Benny the Butcher, Georgia Anne Muldrow, Joey BadA$$, and Smino just to name a few. If you looking for some head nodding and cosmic beat production Kenny Beats delivers alongside Denzel’s flow.

Other Notable Projects and Singles

Latest posts by Elvin Chambers (see all)
Leave a comment
295