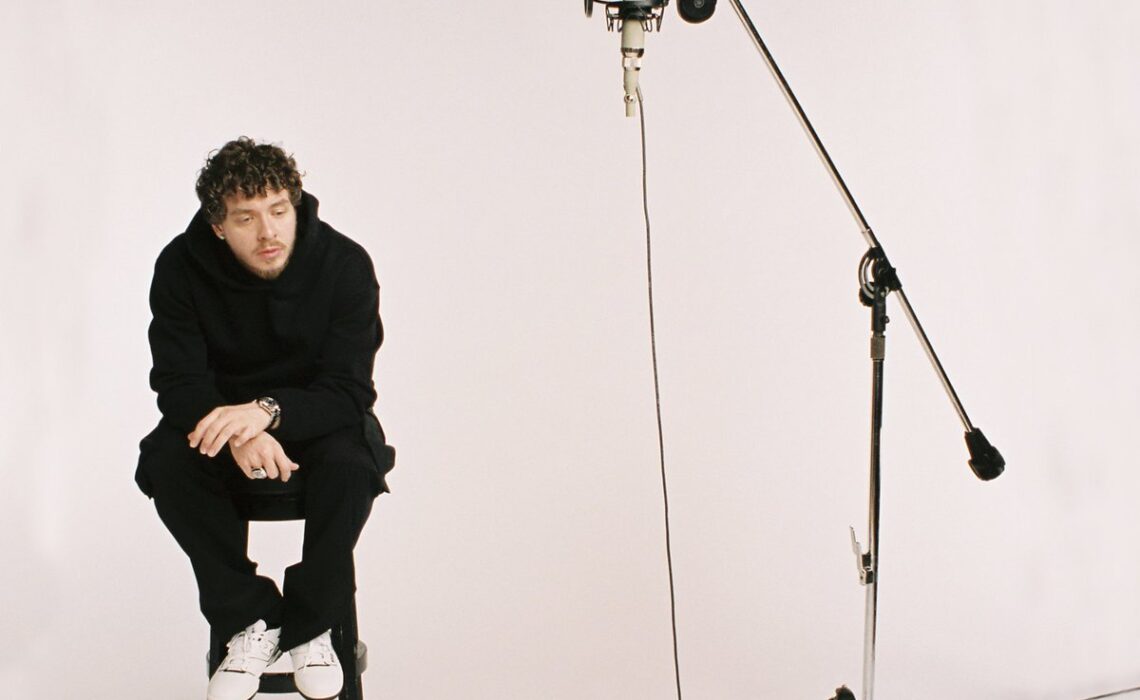 For a lot of students May signals the end of the school year, which means finals and graduation. Then there are those people who see May as the final month before summer starts, which means summer trips and enjoying some leisure time. For music enthusiast May signals more music and all of the above. No matter how you see this month, you will need a soundtrack for your summer festivities, so check out this week new releases.

A couple of years ago Jack Harlow debuted his first major album Thats What They All Say. The album had quite the success thanks to his chart topping single “What’s Poppin” which had several remixes thanks to it going viral. Harlow is back with his second studio album Come Home The Kids Miss You.

Harlow’s latest project picks up the momentum from his previous work and includes the break out hit “First Class“. The album features heavy hitters from the likes of Drake, Justin Timberlake, and Lil Wayne. Behind the boards is Pharrell Williams who is also featured on “Movie Star”, Timberland, John Mayer, and Harlow himself. Notable tracks to check out include “Churchill Downs,” ” Nail Tech,” and “Dua Lipa”.

Black Star – No Fear of Time

The last time Black Star released an album I was a lot younger, 24 years to be exact. The duo made up of Talib Kweli and Mos Def aka (Yasin Bey) debuted Mos Def & Talib Kweli Are Black Star on Rawkus Records. Kweli and Bey since then have released solo projects that have left us waiting for a reunion of these wordsmiths who helped shape the underground hip hop scene in the late 90’s.

No Fear of Time is a solid project that displays the lyrical wordplay that we all love from the dynamic duo. While their first project featured years ago featured production from Hi-Tek, this time around they have enlisted another underground legend Madlib to produce their latest. My favorite tracks on the project include “Sweetheart,Sweetheart, SweetoddBey,” “Yonders,” “Supreme Alchemy” and “Frequency,” featuring Black Thought of the Roots. Bey and Kweli have also decided not to release this album to digital streaming platforms so in order to listen you will need to download the Luminary app.

This week I bring to you all St. Louis rising artist Sir Eddie C. From the streets of south St. Louis, Sir Eddie C has been on the music scene a few short years and has become a beacon for the city. In that time he has manage to win local awards for his time in the group Nowhere and received praise for his 2020 single “Little Black Boy” that dealt with Black mental health.

Sir Eddie C lastest project Gelato is a three song EP that features separate themes for each song. Though it is only three tracks Sir Eddie C does not waste our time and has put together a solid pack of treats, with “Bounce” being my favorite. The project features production from Dez Niboh, Mad Keys and Akeda Keyz, along with one lone feature from St. Louis rising artist Be.Be. Do yourself a favor and enjoy the vibes of Sir Eddie C.

Latest posts by Elvin Chambers (see all)
Leave a comment
281