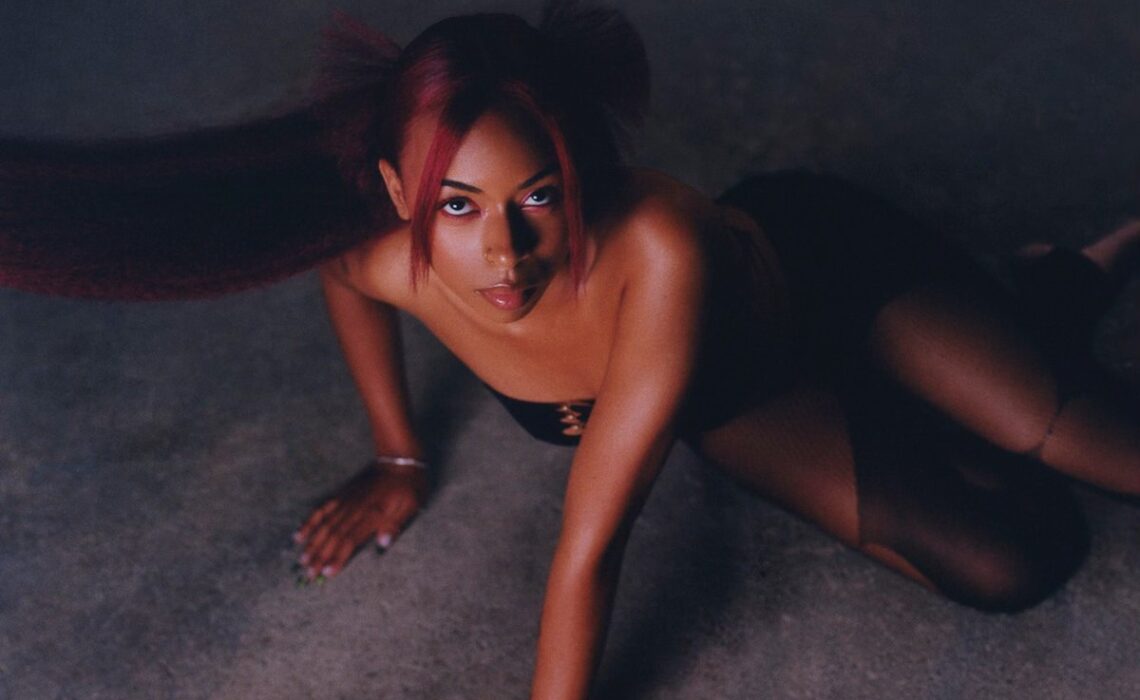 Happy Friday, I want to send a shout out to all the students preparing to graduate high school and college this month. I hope much success to everyone who has put in the work to ready themselves for the world. Enjoy your moment and if you have not already done so write down all those memorable songs that got you through.

There will come a day in the not so distance future when you may want to go back and revisit those songs. It will be those songs that will help you when you start your family, open your business, or simply remind you to take a break and enjoy the moments. Congrats to the classes of 2022, have fun and live.

From the Zero Fatigue collective comes Ravyn Lenae and her debut album Hypnos. 23 year old Lenae, a native of Chicago, Illinois has been putting out music since 2016 when she released the Moon Shoes EP. Lenae’s musical style blends R&B and Electro allowing her to carve out her own unique silky soul style that I have come to love.

Hypnos is 16 tracks and features guest appearances from Mereba, Foushee, and several of her Zero Fatigue family including St. Louis’s own Smino. Monte Booker, a member of Zero Fatigue produces several tracks on the album, along with Steve Lacy, Phoelix, Sango, and Kaytranada who produced the lead single “Xtasy“. The music soundscapes on this album are great and favorites on the album include “Skin Tight,” “Where I’m From,” and “3D”.

Another Chicago native released music today. Dreezy has teamed up with Grammy award winning Hit Boy for a collaboration project titled HitGirl. The project is 10 songs and comes in under 30 minutes of music. Guest features on the album include Future, Jeremiah, Coi Leray and Ink. Notable tracks worth checking out on the project include “They Not Ready,” “Sliders,” “In Touch,” and my favorite “21 Questions”.

Detroit rapper Boldy James has linked up with Real Bad Man on the new project Killing Nothing. This is the second time these artist have linked up with their first being Real Bad Boldy project in 2020. Guest features on the project include Stove God Cooks, Rome Streetz, Crimeapple, and Knowledge The Pirate. If you a fan of 90’s rap this album is definitely for you but if not you should listen either way. My favorite songs include “Aint No Bon Jovi,” Killing Nothing,” and “5 Mississippi”.

Stringz – I Should Be

St. Louis rising artist Stringz has released visuals for “I Should Be” from his album E Lagato a that was released in 2021.

Check out the playlist for all of my favorite picks this week. Have a good weekend.