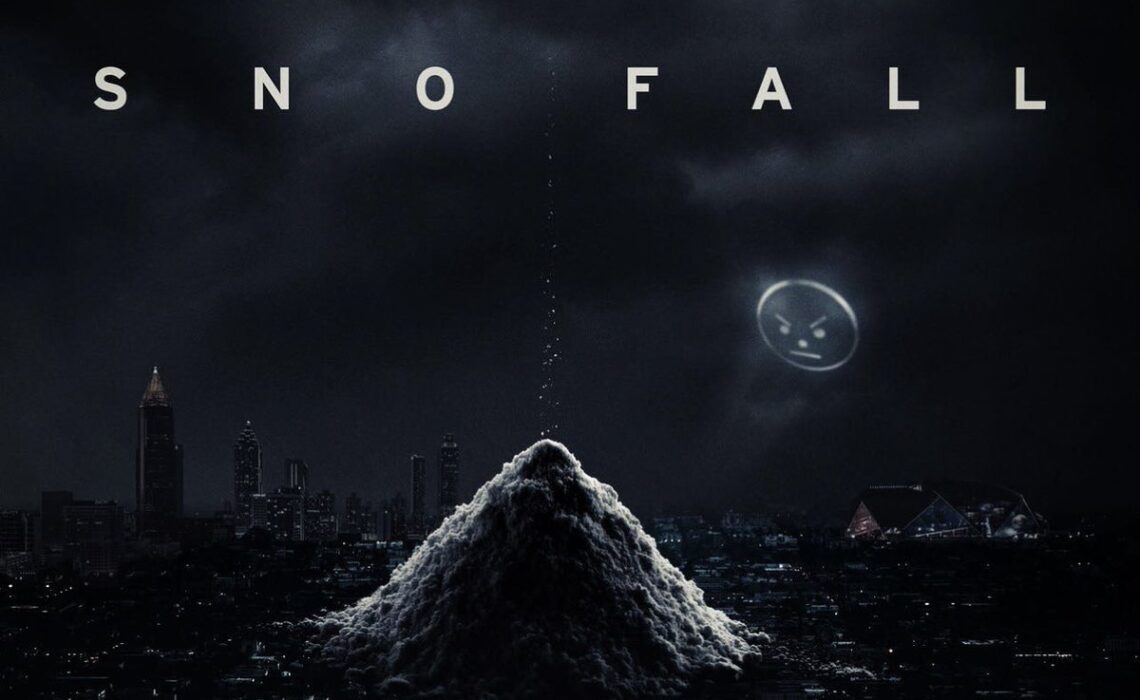 What is going on my good people, I hope you have been doing well? This week I came across a billboard article that suggested that Hip Hop has fallen off. My short answer is no, Hip Hop has not fallen off. As someone who has been around for a few decades industry execs love spreading fear and stirring controversy. Anyone who follows this page knows that there is more than enough good music worth spreading.

That being said many of those in the music industry cannot keep up with the technology of streaming and simply put your favorite artist may not be on the radio. He or she could simply be lurking through a independent magazine (coughing…ahem), or simply decided to do things without a label. So if you are one of those who get caught up in the hype, just relax and keep it locked right here.

Jezzy and Drama have linked up for a new project Snofall. There working relationship goes back to 2005 when Jeezy and Drama linked up for Trap or Die. Some would consider that time as the start of trap rap genre but I’m going to leave that to the Atlanta homies to decide.

Recently on Hot 97 Breakfast Club Jeezy mentioned, how he had no expectations for this album. However Snofall is a solid offering and feels like a good blend of the more mature Jeezy mixed with those classics we love from him back in the day. The project guest features include Lil Durk, EST Gee, and 42 Dugg. My favorite tracks on the album include “MJ Jeezy,” “Most Hated,” and “Kolors”.

Armani Caesar has released her new project The Liz 2 today. The Buffalo emcee who signed with Griselda Record in 2019 has become first lady for the team. On her latest offering Armani Caesar mixes productions styles that offer us a different look from her Griselda label mates.

The Liz 2 is worth checking out making Armani Caesar an artist to watch with her dope lyricism and style. Guest features on the album include Kodak Black, Stove God Cooks, BeatKing, along with her Griselda family. My favorite tracks on the album include “Meth & Mary,” “Liz Claiborne Jr 1 & 2,” “El Puro,” and “Paula Dean”

Here is another single “Matinee” from Smino who is gearing up for his album Luv 4 Rent dropping next Friday.

One of the best rappers to grace the mic is back, I’m talking about St. Louis rapper Tef Poe. Last week Tef released the single for “Real Life” and has followed up this week with visuals featuring Frankco.

Most of you by now are familiar with Anderson .Paak, however you may not know Knxwledge, the other half of Nx Worries. Back in 2016 the duo release a project Yes Lawd! which was one of my favorite albums that year. Check out the first single from Nx Worries “Where I Go” featuring H.E.R.

Make sure you subscribe to receive updates for the latest songs added to Enforcer Friday’s playlist.

Latest posts by Elvin Chambers (see all)
Leave a comment
594