Mariah Carey Opens Up About Her Mental Illness 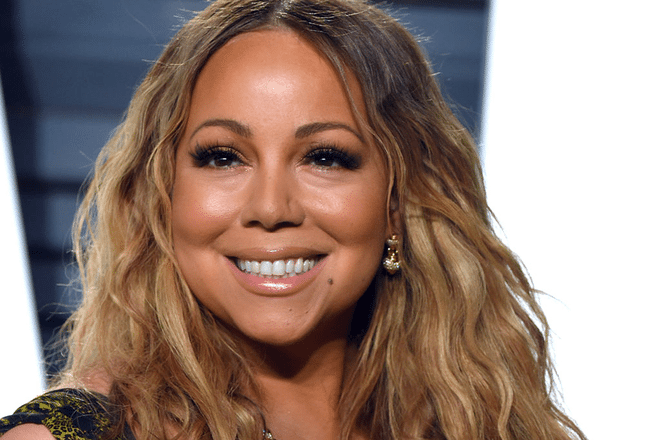 Mariah Carey kept a secret from the public. After two decades, she is opening up to People to set herself free. Carey says that for years she didn’t want to believe her diagnosis, but now the superstar singer is proud to share.

During her interview, she opens up about her battle with bipolar II disorder and explains and just why she kept it under wraps.

“I was so terrified of losing everything I convinced myself the only way to deal with this was to not deal with this,” the singer says.

Carey admitted she was diagnosed back in 2001 when she was hospitalized for a mental and physical breakdown. At one point, Mariah thought she suffered from a severe sleep disorder but later learned it was actually stemmed from her bipolar II disorder. “It wasn’t normal insomnia and I wasn’t lying awake counting sheep. I was working and working and working. I thought working and promoting for days in a row without sleeping was just part of my life. I was irritable and in constant fear of letting people down. It turns out that I was experiencing a form of mania.”

Mariah says she is now in therapy and taking medication to manage the disorder.

“My medication is working well, she said. “It’s not making me feel too tired or sluggish or anything like that. Finding the proper balance is what is most important.”

She also adds that she was inspired to tell her story after seeing celebrities such as Dwayne “The Rock” Johnson, Lady Gaga, and Kevin Love open up about their mental illness.

Carey tweeted the cover image of her story in People. She opens up more on her battle in the upcoming issue scheduled to hits stands this Friday, April 13th.

Health+Beauty
Bedtime Rituals Help These Self-Made Women Continue to Secure the Bag
Health
Lupus Awareness Month; Walk To End Lupus This Saturday
Motivational
How Often Do You Decompress and Recharge?