The Photograph Is A Love Story Told Right… 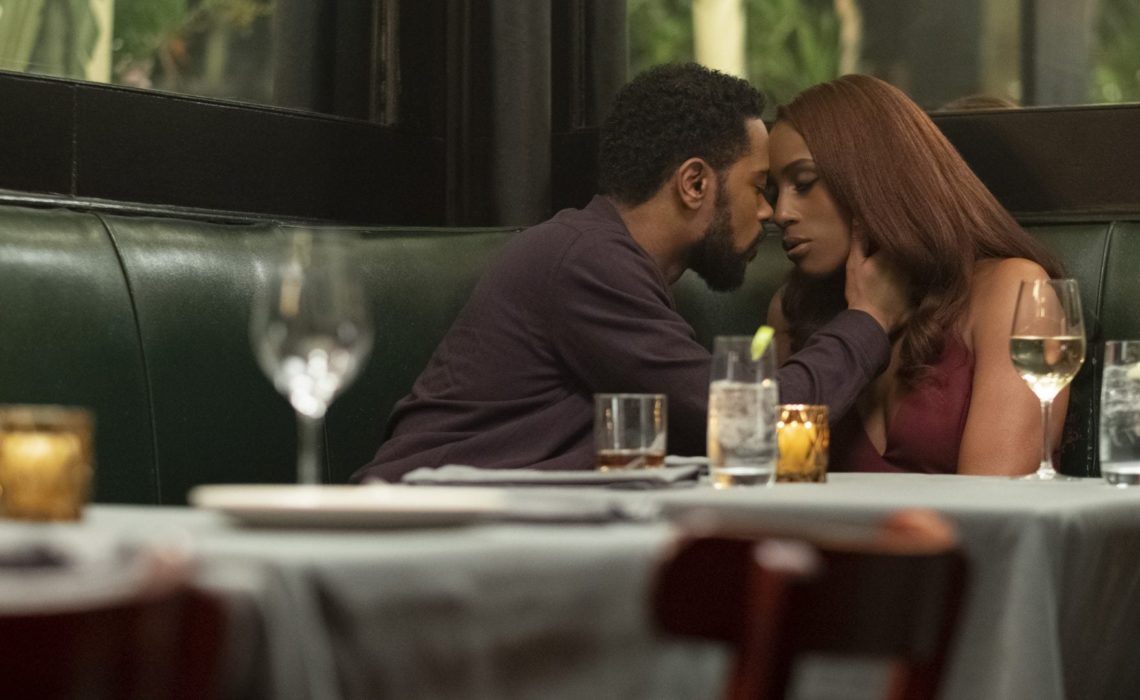 From the calming waves of music that seduced you to the poetic display of black love and romance between the characters, I was captivated from the opening scene. The Photograph produced by director Stella Meghie has all the right tools to become a modern-day Love Jones. Characters Mae (played by Issa Rae) and Michael (played by LaKeith Stanfield) chemistry jumps off the screen leaving viewers enticed and full of wonder.

The two characters find themselves connected through photography and journalism when Michael sets out to do a story on Mae’s mother, famed photographer Christina Eames (played by Chanté Adams). Although, their individual journeys for answers lead them on different quests, both characters undoubtedly end up searching for the same thing… love.

Initially, this movie starts out slow, but I feel that’s what made it special. It wasn’t rushed nor was it comprised of an unbelievable situation. Here were two people who had their own struggles with love. Mae, unsure of her ability to love and connect fully sets out to delve into her mother’s past. Michael, a commitment phobe feeling stuck and the need to chase excitement and adventure.

What I loved most about this movie was how it wasn’t a picture-perfect love story (I hate picture perfect love stories by the way), but it was somehow perfect. Perfect in a way that showed how everyone does not arrive at love the same way nor do they love the same way. Even more so how people struggle with commitment itself. This movie had layers of things to unpack that centered around honesty, vulnerability, taking risks, chasing your dreams, self-love, and love for someone else.

I thoroughly enjoyed the flashbacks to the past of that showed the love and passion between Issac (played by Y’lan Noel and Rob Morgan) and Mae’s mother. Both the past and present relationships displayed just the right amount of pull-and-tug balance that didn’t annoy me and kept me wanting more.

I also enjoyed the comedic interludes from Michael’s brother, Kyle (played by Lil Rel Howery) and his wife Asia (played by Teyonah Parris) that were funny and lighthearted exchanges between family.

Admittedly, Rae and Stanfield had me blushing and smiling the entire movie. While the music composed by Robert Glasper had me feeling all tingly inside. If you don’t have plans to see this movie this weekend, make some! I would certainly give this movie five stars and can say without a doubt is has the potential to be a romance classic.

The Photograph is scheduled to be released tomorrow. Grab and ticket and be sure to tell me what you think! In the meantime, be sure to download the soundtrack to get you in the mood.