Twista Is Back With His Tenth Album 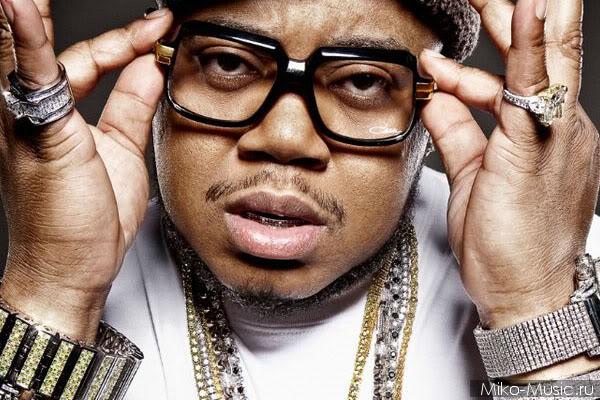 Twista has recently revealed news about his forthcoming album Crook County. The album will be the tenth album from the record-breaking wordsmith. Accompanying the new album announcement is a new video from the project titled, “Baddest,” featuring fellow Chicago rapper Cap-1. The album’s second single “Next to You,” features singer-songwriter, Jeremih. the title from a song I had before, but today, I just feel it represents the area where I am,” Twista stated. “We are in the county of crooks and everybody knows it! Not glorifying, just is what it is. We’re always glorifying Chicago in positive ways, as well, and will have future titles representing the city in other aspect which are positive. You have to stay consistent in this game today or you will be out of mind. I still love music so I want people to hear where I am creatively and keep the the Twista legacy going.”

Twista also has some guest appearances from Blac Youngsta, Vic Spencer, Bandman Kevo, The Boy Illinois and Cap 1 throughout the album.

The rapper’s tenth album comes just two years after he released Dark Horse, in 2014. The album is tentatively scheduled to be released on July 9th. The single, “Baddest” is currently on SoundCloud. The official tracklist goes as follows:

To see his latest video for the single Baddest, click here.