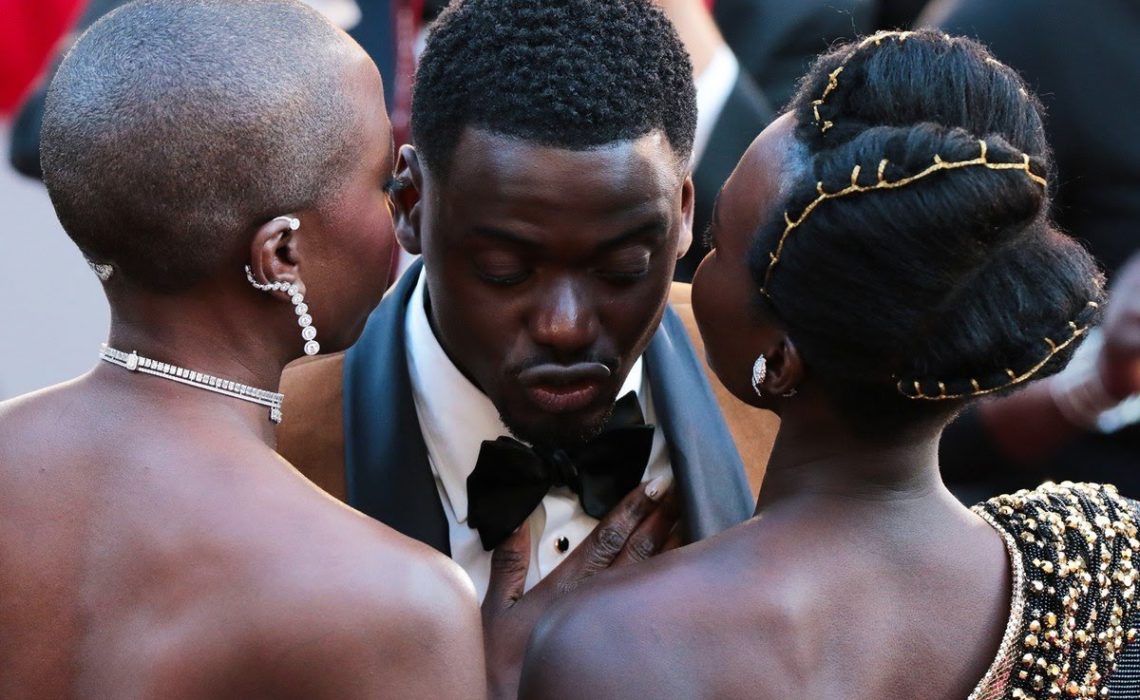 Zendaya’s undeniable ability to own every red carpet she graces. Strutting in a one -shouldered Chiffon gown by Giambattista Valli and Bulgari accessories. Stylist, Luxury Law inspiration was directly taken from the hue of delectable chocolate. The intricate goddess draping and fit screams perfection.

Lupita “The Red Carpet Slayer” Nyong’o shows no mercy for any red carpet she touches. The girl has “IT” and is fearless. Still on the high of this year’s most successful film Marvel’s Black Panther, Nygong effortlessly gave beauty and grace adorned in a gold and black Versace number, that equally gave part modern and throwback.

Taraji P. Henson sported a very sexy black number with nude illusion detail. No stranger to the Oscar’s herself, Henson’s style team draped and the superstar in Vera Wang.

After an eventful year, the Queen of Hip-Hop and R&B , Mary J. Blige glows in an off- the-shoulder Versace gown.  Mary J. was nominated for both Best Supporting Actress for her role as Florence Jackson in Dee Rees’ acclaimed Netflix drama Mudbound as well as in the best song category.