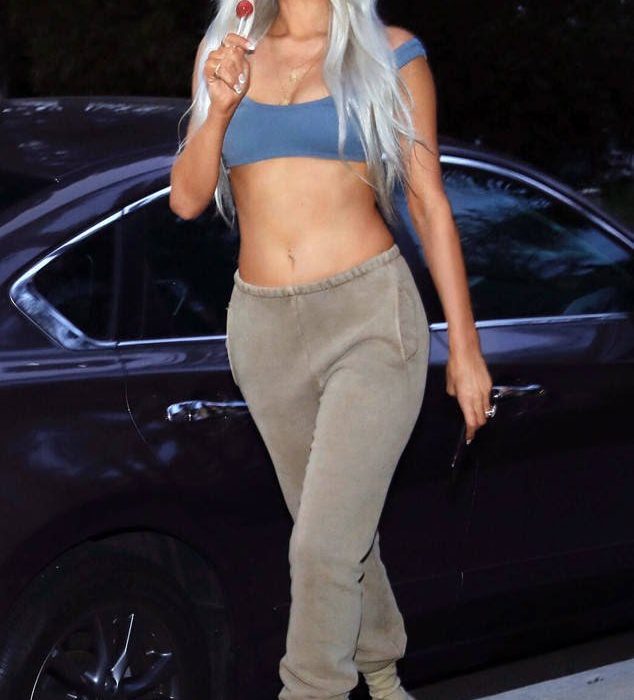 New photos shook the internet last night from the New Yeezy Season 6 collection. Kim Kardashian-West like clones socialites; Paris Hilton, Amina Blue, Kristen Noel Crawley, Madeleine Rose, Yovanna, Abigail Ratchford, Jordyn Woods and The Clermont Twins all published the Season 6 campaign coining the hashtag #KimClone. Each model recreated an infamous look from the businesswoman and wife of Kanye West’s extensive lookbook rocking his latest line. From the hair, to the garbs; every girl NAILED IT. The result was a complete Yeezy ambush inspired by one of the most influential celebrities.

With original plans to present the collection at New York Fashion Week last September, West chose to pass on the traditional display and release the Yeezy 6 by utilizing his wife, Kim. Throughout the entire month of December, Yeezy 6 gained heavy circulation via social media through a series of in the moment paparazzi shots, with Kim wearing only the trendiest gear. Major Moves!

So what does this mean? Has Kanye set a new standard and method in the fashion industry? Will the musical genius/fashion mogul forego future fashion presentations?

Check out the photos from the campaign.