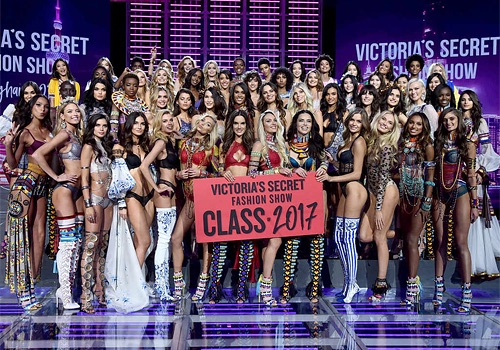 This year’s highly anticipated Victoria’s Secret Fashion Show took diversity to a new level. As the models began to hit the catwalk in Shanghai, China , the crowd was certainly in for a treat. A record-breaking 17 Black models graced the runway, and out of a total 61 models, nearly half of them were women of color. In previous years, the show has received backlash and criticized for a lack of diversity in models. This year, the ultimate goal in mind for the noted lingerie brand’s lineup was complete representation for all races and cultures.  Well Done VS!

Check out some of these amazing moments from the show.