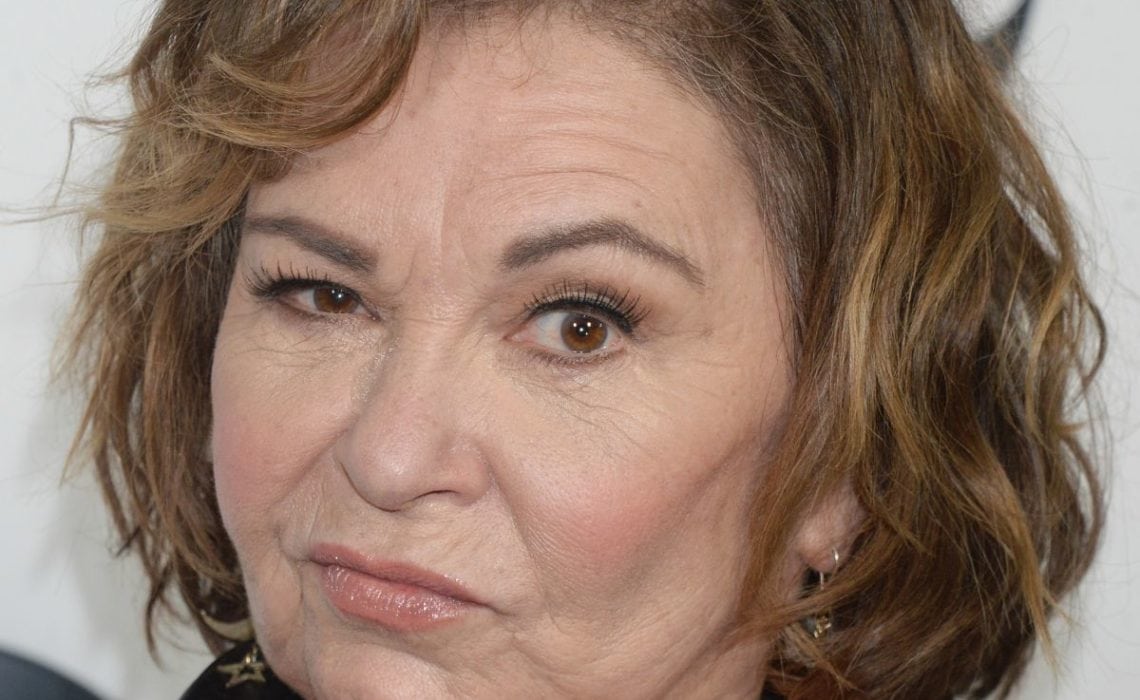 My days of caring about wypipo shedding their white tears over situations they created are over. The days of me giving attention to their bullshit apologies for why they did what they did, are also dead and gone. Not that I really cared in the past, but I can for a fact say I don’t give a damn now for sure.

I’m over pandering their sad excuse of “human mistakes” because their racist comments/actions have backfired on them. They know what they’re doing when they do it and passing it off as a mistake insults my intelligence.

For as long as I can remember, the correlation between black people and monkeys has always been a negative one. Any person who deems themselves an American citizen knows damn well insinuating a black person is or resembles a monkey of any kind is racist as hell. Not to mention, who the hell wants to be compared to a damn monkey?

Knowing this, Roseanne Barr did it and she didn’t give a fuck about doing it, so for that reason alone—she can save that pail of white tears.

See the thing with the whole situation boils down to one thing. Roseanne made the fatal mistake that a lot of the colonizers have made lately—she let her racism out of the closet. She went full wypipo and you never go full wypipo on social media. Especially when you look like your face is barely keeping itself together. She woke up that day and forgot that although Agent Orange is president—this is 2018—one of the Black Twitter delegates is always on duty, and saying racist shit in public could backfire on her. Sure, we all suspected she’s been racist for some time now (or at least I have). However, she’s your average, American white-bred woman that loves Trump whose base is full of regular white women who also love Trump. Believing she would do anything else wasn’t necessarily surprising, since I don’t ever recall that many black people on her actual show.

Still, she should’ve kept that shit to herself or within her close circle.

But in true white privilege form, she took to Twitter to crack her poorly, put together joke and it got her almost needing a reality TV show to revive her career ass canned. In less than 24 hours, ABC announced they were cancelling her show. Now under no circumstances do I feel ABC actually cares about black people or Valerie Jarrett. What they do care about is their bottom line and Roseanne being stupid enough to broadcast her obvious racism front and center.

Unlike the NFL, companies are not with the public embarrassment and if you’re going to be racist—do that shit in the locker room like they’re telling the players to do. Don’t openly put it in black and white for millions to see, force our hand, and then cry when the clapback is worse than expected.

But in her defense, she’s a melanin deficient homo sapien who for years has operated under the mindset she can say what she wants. Sure, some of this may be contributed to her being a comedian, but it’s unlikely. Despite, what Kanye tells black people—Roseanne knows she can be a free-thinker and a free-speaker because she’s white in America.

But this time, she was treated like those who don’t have the option of free speech.

Like BBQ Karen, Roseanne did what history has proven most white women do when they fuck up—play the victim and cry. Better yet, they dig deep into their bag of victim scenarios, and pull out something or someone to blame.

And that’s exactly what Roseanne did.

Instead of owning her racism, Roseanne resorted to pointing the finger at the medication she’s supposedly on—Ambien. Now, the last time I checked, Ambien was a sleep aid and none of the side effects included randomly spewing racist comments. Even though I give her an Apollo sandman applause for trying to blame her drug cocktail for the day—I’m gonna call BS.

Her defense was as predictable as her new BFF going on one of his daily Twitter rants. As usual, the victim cloak has been thrown over her shoulders and she’s holding tight to her white privilege reigns, hoping it will be her saving grace. But it won’t, and even though deep down I know ABC was in no way caping for black folks—I’m glad they did something. Personally, I’m tired of the people who choose to be openly racist throwing the rock, hiding their hand and walking away with no consequences.

She said what she said and that’s it. Her comment about Valerie Jarrett was how she feels about all black women (or that’s how I’m taking it), and I don’t feel one ounce of sympathy for one single tear that falls from her old ass cheek that looks like melted candle wax. Nor do I accept her day late and dollar short apology.

High off Ambien or not.