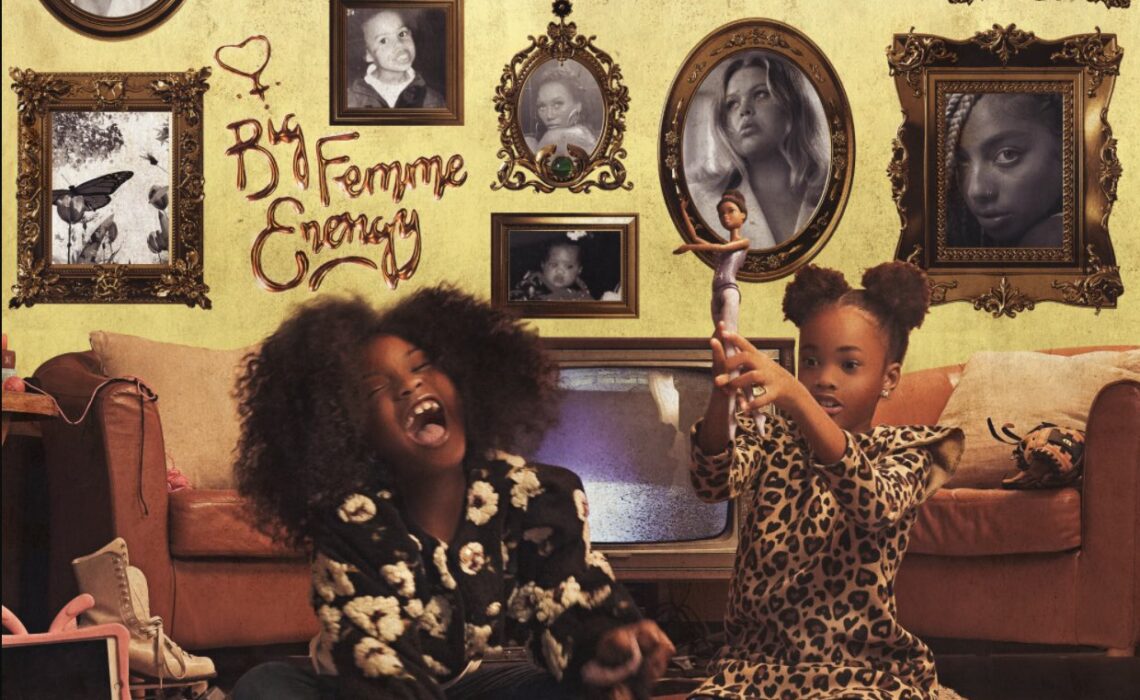 Finally, I can chill this week now that the fireworks are over. We can get back to a little normalcy and enjoy these next few months of summer. I’m happy to see what new music will drop in the second half of the year. Hopefully, we will get some much anticipated releases from a few heavy hitters such as Drake, Kendrick, or Sza. No matter how the year unfolds lets end this second half as strong as we started by staying optimistic and having fun.

Vince Staples is one of my favorite rappers from this new generation of rappers. His outtakes about music and the world is what caught my attention and made me a fan along side his storytelling. His latest project self titled is the Longbeach native third album since his 2015 debut “Summertime ’06”.

Staples project features production from Kenny Beats who produced a majority of the tracks on the album. The project comes in right around 22 minutes and has one lone feature from r&b artist Foushee on “Take Me Home”. Notable tracks to check out is “Are You With That?”, “Law of Averages“, and “The Shining”.

Femme It Forward is a female led initiative in partnership with Live Nation designed to celebrate, empower, and educate women in the entertainment industry. “Big Femme Energy Vol 1” is the launch of this plan to showcase the many talented women who comprised the music industry. The project features Rapsody, Tierra Whack, Baby Rose and many more.

Indiana Rome is a staple on the St. Louis music scene. Whether it has been behind the boards on production with some of the who’s who in St. Louis or simply crafting that hard bouncing sound that has become signature of his sound. “The Gompers” is Indiana Rome’s first track since 2019’s “DLRS” release.

Thanks for stopping through today, I hope you enjoy the updates to the playlist. Don’t forget to hit the like button to stay up to date with the fresh new sounds of the week. Thanks and hope you all have a great weekend.

Latest posts by Elvin Chambers (see all)
Leave a comment
416