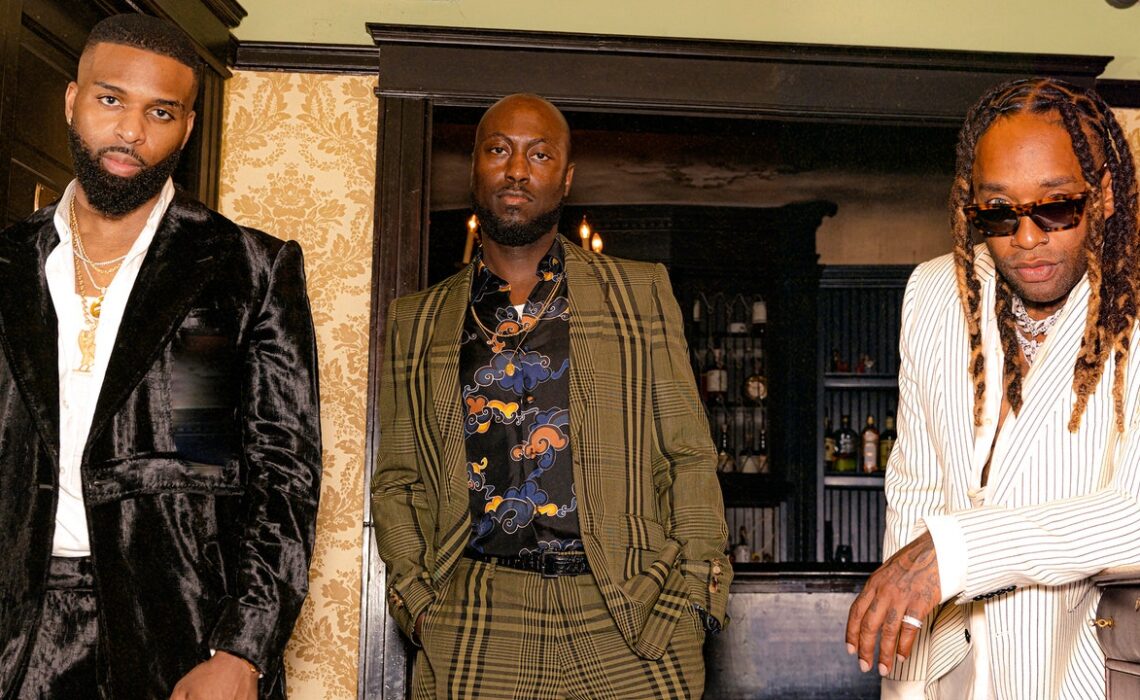 July is here and it’s hotter than ever! This is the perfect time to travel, hit the beach, or pull up a chair and vibe with a local band. It is also 4th of July weekend and if you haven’t wasted all your fireworks from Juneteenth, then go ahead and blow up a few more. Be sure to have a fun and safe holiday weekend and save me a plate of barbecue.

Spotify and Nas hooked up to revive an old unreleased song for their Rap Caviar playlist. The song “Life is Like a Dice Game” was an unfinished song from Nas’s “Illmatic” sessions that Spotify wanted to revive for their promotional rollout. Fresh for 2021 the song features Cordae and Freddie Gibbs on what sounds like those backyard barbecue vibes.

Brent Faiyaz released a new single “Wasting Time” accompanied by the 6 god Drake. The Neptune produced track is the first for Faiyaz since his album “F___ the World” dropped late last year.

Today Dvsn and Ty Dolla $ign dropped a new single “I Believed It” featuring posthumous rapper Mac Miller. This is a lead up to a collaboration project that Dvsn and Ty Dolla have been working on for a minute. There is no word yet when we may expect a project to drop, but lets hope before the end of summer.

St. Louis rising songstress Morgan Taylor has released visuals for her latest song “Keep It 100”. This is the second single from Taylor after her infectious single “Lullabye” released late last year in October. Taylor is definitely an artist you should keep on your radar in 2021.

Thanks again for another week. Don’t forget to hit the like button to hear all the new song entered this week on Enforcer Fridays. If you are interested in getting your song placement you can hit me up on Instagram @ElvintheEnforcer.

Latest posts by Elvin Chambers (see all)
Leave a comment
568