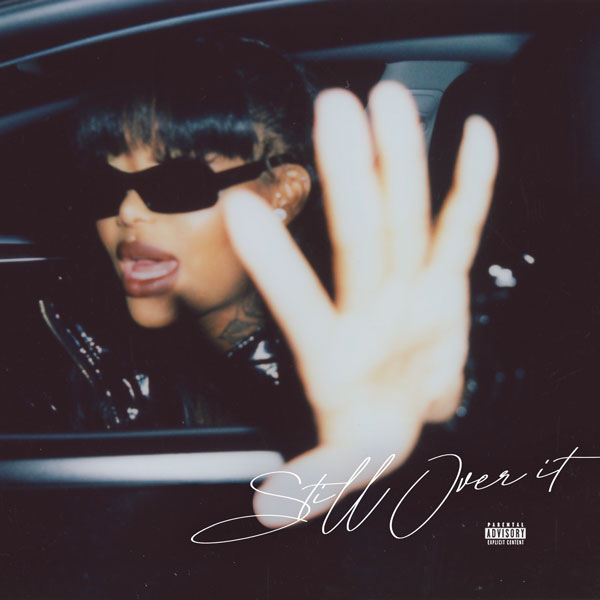 November is here and we are at the turning point for the end of the year. That means we will start seeing those deluxe editions and end of the year best of’s looming all over the place. The final push for projects will be coming to an end very soon, as artist and labels make their campaign for award season.

Did your favorite artist drop this year? If not, that may not be a bad thing with the enormous amount of great music released this year. Take some time and start listening to those projects you skimmed over and discover some new vibes. Speaking of time, don’t forget to change them clocks back this weekend.

Terrace Martin dropped a new project this week called Drones. For those that are not quite familiar with Martin, he comes from the Jazz genre, and has produced on Kendrick Lamar’s Grammy winning To Pimp a Butterfly and has produced for several hip hop artist including Snoop, YG, and Problem. More recently he has worked on Robert Glasper’s project Dinner Party fusing together Jazz, R&B, and Hip Hop.

Drones is a musical album that stretches across the genres of Black music, ranging from Rock, R&B, Jazz, and Funk. The range of guest on the project include Snoop Dogg, Kendrick Lamar, James Fauntleroy, Smino, Cordae, Channel Tres, and many more. This album is a great blend of music and should be played at your next family outing. Tracks you should listen to includes “Evil Eyes” featuring YG & Malaya, “Drones” featuring Kendrick Lamar, Ty Dolla $ign, James Fauntleroy and Snoop Dogg, “This Morning” featuring Arin Ray and Smino, and Griots of the Crenshaw District featuring HitBoy and Robert Glaper.

Summer Walker – Still Over It

When Summer Walker hit the R&B scene in 2019 it was a refreshing charge for the genre. Walker, along with her contemporaries have brought back that R&B swagger we have been missing. Still Over It is Summer Walker second release, and though she has gone through label issues, she has managed to bring us a solid outing on her latest.

Walker’s latest album has a good mixture between the up-tempo and late night grooves. The album has guest features from Cardi B, SZA. Ari Lennox. JT from City Girls, and Lil Durk. My favorite tracks on the project include “Unloyal”, “No Love”, “Circus”, and “Ex For a Reason”.

Memphis rapper Key Glock is back with his street tales on Yellow Tape.

In celebration of the 10 year anniversary of T.R.U. REALigion, 2 Chainz has re-released his album featuring two new tracks.

Thanks for stopping by and be sure to check out all the new editions by following my playlist.

Latest posts by Elvin Chambers (see all)
Leave a comment
1108