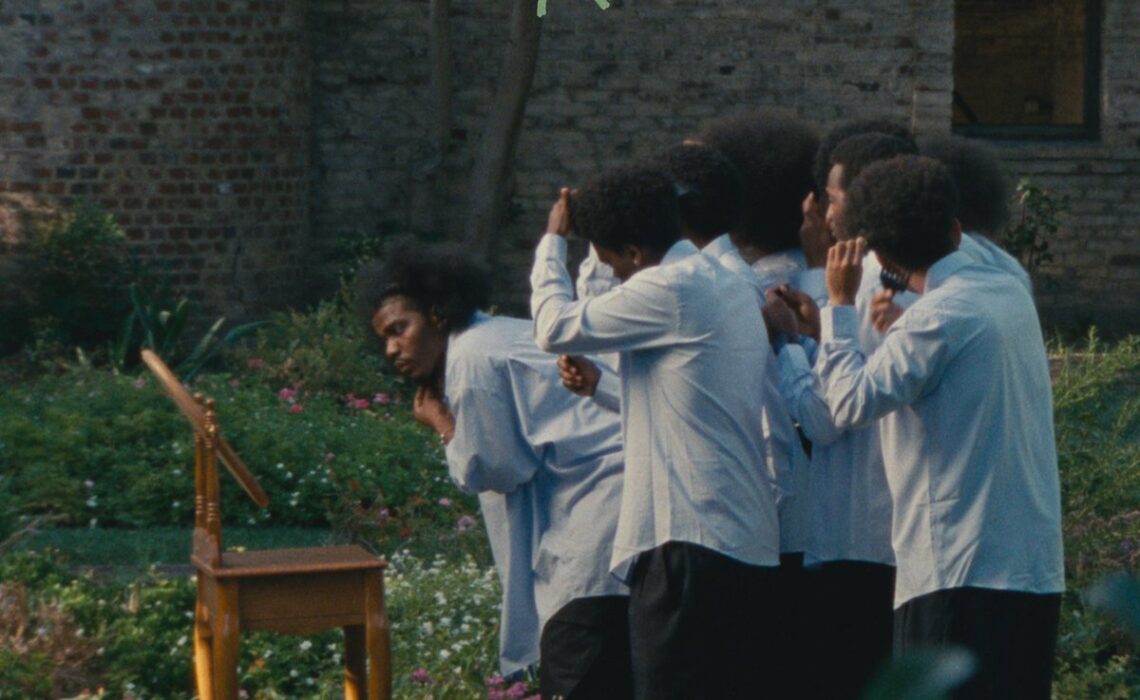 This week we got St. Louis very own Smino dropping his new album Luv 4 Rent. I don’t know about you all but it feels good when one of our hometown artist make it big. Not to mention, we have another St. Louis group The Knuckles who dropped an EP earlier this week plus we got releases from Buffalo’s Che Noir and Westside Gunn.

It was five years ago when Smino dropped his debut album Blkswn. That debut album received great reviews for its soundscapes and young Smino was able to capture a cult following. I must admit when I first heard Smino and his style I was blown away at the young rapper because he had not followed the mold for rappers at the time.

Fast forward to Luv 4 Rent Smino’s third studio album. This is one of the best projects of 2022, no cap, as the young folks would say. Smino has taken his time in the studio improving on his signature sound with the help of Chicago producer Monte Booker and Zero Fatigue.

Luv 4 Rent features guest appearances from J Cole, Lil Uzi Vert, Doechii, Fatman Scoop, Lucky Daye, Phoenix, Ravyn Lenae, Cruza, Cory Henry, and Kal Banx. The soundscapes on the album blends soulful melodies with hints of dance music that should have you 2 stepping on the dance floor. My favorite songs on the album include “Pro Freak,” “Modennaminute,” “Louphoria,” and “Settle Down”.

Switching gears is Buffalo’s Che Noir who dropped off her latest project The Last Remnants. Che Noir’s gritty tales and lyricism is refreshing to hear and allows her to standout amongst her peers. I could make an argument and say Che Noir could be one of the best rappers out right now but I will let you all be the judge. My favorite tracks on the project include “Bidding War,” “Wash The Dishes,” “Art of Patience,” and “Therapy Session”.

Westside Gunn is back with his last installment in HWH 10 (Hitler Wear Hermes). The Griselda boss enlisted DJ Drama to host his latest mixtape that features Busta Rhymes, Run The Jewels, Black Star, Ghostface Killah, Raekwon, Stove God Cooks and Asap Rocky. Tracks you should check include “Science Class,” “Peppas,” and “Switches On Everything”.

The Knuckles is the dynamic duo of rapper Rockwell Knuckles and songstress Aloha Misho. These two have been collaborating for the last several years blending Hip Hop and Pop infused songs for our listening pleasure. Their newest project Good Timing looks to build on their brand with songs like “3:15 AM,” “What’cha Know Good?” and “Feel So Good”.

Make sure you check out the updated playlist featuring new entries from Rihanna, Busta Rhymes, Aron and more.

Latest posts by Elvin Chambers (see all)
Leave a comment
525