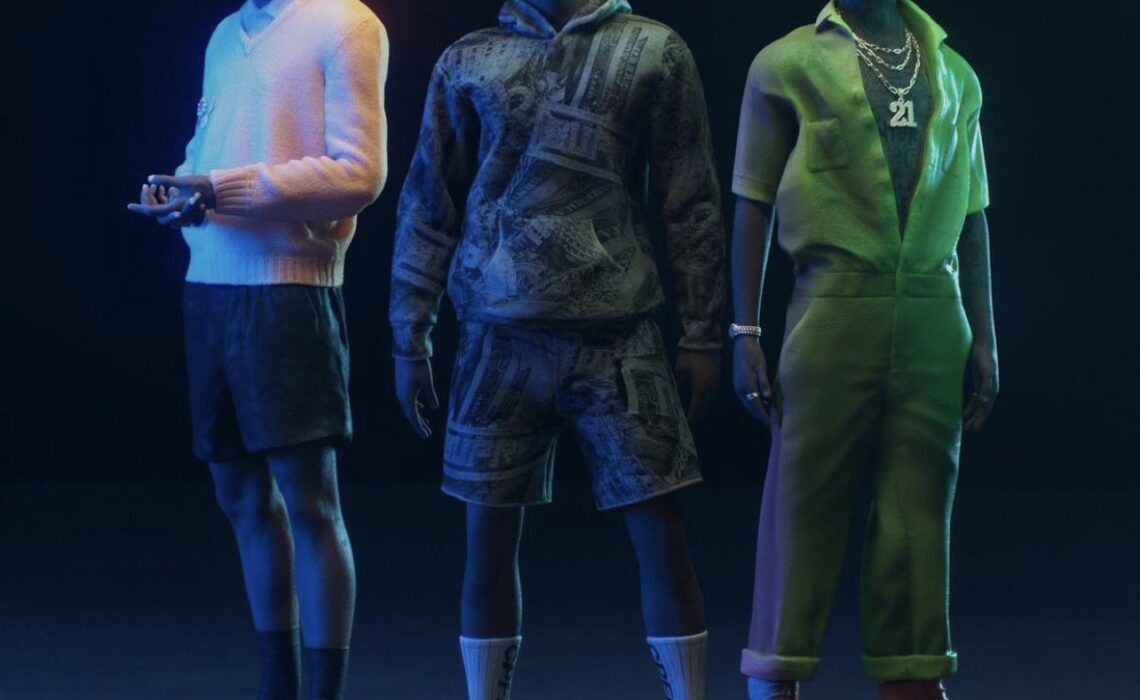 What up y’all, hope you have been having a good week? With this new release Friday being slow for new projects, it has reminded me that breaks are necessary. It is okay to take some time to yourself to enjoy the moments with your family and friends, or simply take time for your self.

Don’t worry, I still have music to talk about this week; it’s just in these moments of slow down I have realized taking a break is good for unwinding, and relaxation. If you have free time or have a slow down in your normal workload, I want to remind you and me that it is okay to have a day of peace. Take your time and have fun this weekend, peace.

Pharrell – Cash In, Cash Out

Grammy award winning producer Pharrell has teamed up with Tyler the Creator and 21 Savage for his new single “Cash In, Cash Out”. Being fans of Pharrell music, you could say that mega producer is paying it forward with his latest single. Take a listen below and let me know what you think.

Black Thought of the legendary group The Roots has released another single “Because”. The song features Joey Badass, Russ, and Dylan Cartlidge alongside production from Danger Mouse. These singles come in advance of a collaborative album that Black Thought and Danger Mouse have been working on for the past year.

Kid Cudi – Do What I Want

I have to say Kid Cudi seems to be having fun with music with the release of his latest song “Do What I Want”. The infectious hook , “And I feel like I can do what I want/ Livin’, livin’, livin’, livin’, I’ma do what I want,” reminds you of a Three 6 Mafia chant and will definitely have you repeating it over and over anticipating when the “Day and Nite” rapper will release his new project.

Earlier this year Sy Ari Da Kid released a new album The Shadow in the Shade that featured some pretty notable emcees Benny The Butcher, Jadakiss, Ransom, Big K.R.I.T, T.I., Mickey Factz, and Cyhi. Now he has released a remix to his song “Funeral Arrangements” featuring one of St. Louis very own lyricists Aye Verb.

Latest posts by Elvin Chambers (see all)
Leave a comment
319