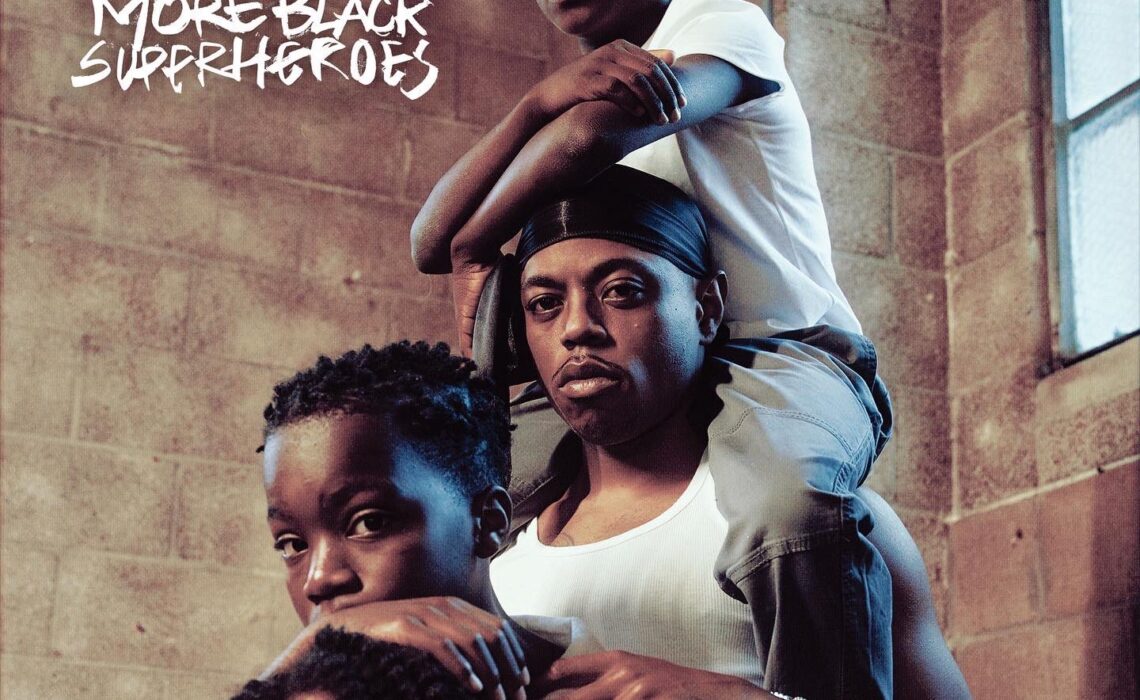 With temperatures hotter than a Busta Rhyme’s verse, I hope you all have been staying cool during this heatwave.  Thankfully, there is a ton of new music releases this week to keep you calm during this intensive heat. We have new releases from Drake, Kevin Gates, Westside Boogie, Deathrow Records, plus Gucci’s Icy Gang and a lot more.

This weekend also marks the liberation of Black folks in America through the annual celebration of Juneteenth. The celebratory time that Black Galveston residents found out they were freed from slavery. I urge you all to take some time to  reflect on this historic event by tapping in with your local  leaders  to find out where the nearest Juneteenth celebration in your community.

Drake has surprised us with the release of his latest album Honestly, Nevermind. The fourteen track project is Drake’s seventh studio album. The project features Drake singing more than ever with a heavy influence of electro dance type production that should warrant you to get up on the dance floor this summer. Notable tracks to check out include “Flight’s Booked,” “Jimmy Cooks,” featuring 21 Savage, and “Currents” to name a few.

Over the last few years Kevin Gates has been transitioning his life and his latest release Khaza is the result. Khaza looks to share the more vunerable side of the Baton Rouge rapper as he details his life in the streets and family. In a recent interview with Hip Hop DX, Gates details meeting Nipsey Hussle and how the two had similar ideas on life. Make sure you check out “I’m In Love,” “Steppin,” and “Ups and Downs”.

Westside Boogie is back with a new full length project title More Black Superheroes. This is the second studio album from Boogie who debuted his Everything for Sale on Shady Records in 2019. Boogie who has written on Kendrick Lamar’s latest album mixes his rap and sing style for a smooth vibe that will have you vibing and wanting to sing along. The album guest features include Snoop, Shelley FKA Dram, Kalan FrFr, and St. Louis very own Smino. Notable songs you should check out include “Aight”, Can’t Get Over You,” and “Prideful ll”.

So Icy Gang: The ReUp

Thanks for your support and make sure you check out my playlist on Spotify for my picks of the week.

Latest posts by Elvin Chambers (see all)
Leave a comment
304