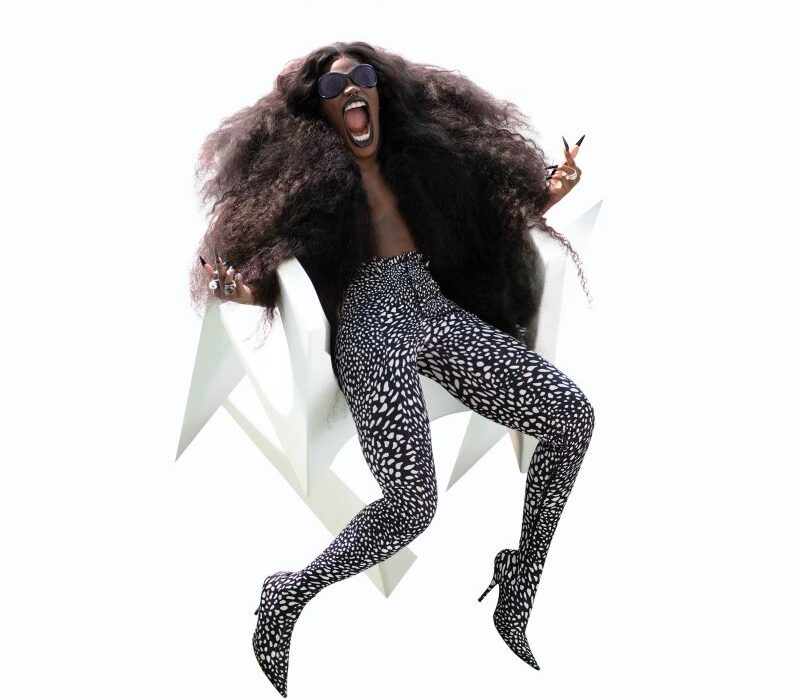 Rolling into August we have new music from NBA Young Boy, TDE’s Doechii, Jay Worthy & Harry Fraud . Plus we have several new singles added to Enforcer Friday playlist including St. Louis rising artist Big Boss Vette. So keep you eyes locked right here as I give you my take on this week selections.

When Kendrick Lamar announced that he was leaving Top Dawg Entertainment some of us thought it was the end of TDE (not me though). As it turns out TDE has dropped a playlist full of songs this year along with adding new talent to the roster, one being Doechi. Top Dawg’s first female rapper Doechii, a Tampa Florida native looks to bring more diversity and inclusion to a star studded label.

Doechii has officially released her first EP with TDE she/her/black b*tch. The ep features the smash hit “Persuasive” featuring SZA along with four other tracks. Guest on the album include Rico Nasty on Swamp B*tches and Jst Ray on “B*tches Be”. Consider this a sample size offering from Doechii and TDE as this ep gives you just enough to stay satisfied until the full length.

NBA YoungBoy is back with a 30 track offering titled The Last Slimeto. The project features guest appearances from Quavo, Kehlani, Rod Wave and offers up hard thumping tracks along side YoungBoy’s chopper style flow. If you are a fan of YoungBoy this will definitely keep your palette satisfied. Notable tracks you should listen to include “Umm Hmm,” “Home Ain’t Home,”

In 2020, Jay Worthy and Harry Fraud linked up for Eat When You’re Hungry, Sleep When You’re Tired their follow up You Take the Credit, We’ll Take the Check has dropped today. The project guest features include Curren$y, Larry June, Conway the Machine, Kamaiyah,Big Body Bes, Asap Twelvyy, Ramirez, Bandgang Lonnie Bands, and Sha Heff. Song to check out include “Helicopter Homicide,” “Good Lookin,” and “Winnipeg Winters”.

St. Louis has an enormous amount of talent, and Big Boss Vette is one of them. Last year, Vette released her playful song “Eater”, that made it on a few playlist. After the success of “Eater” she released “Snatched” which took off on the social platform Tik Tok. Now Big Boss Vette has released a remix to the viral hit featuring Flo Milli and Saucy Santana.

Latest posts by Elvin Chambers (see all)
Leave a comment
934