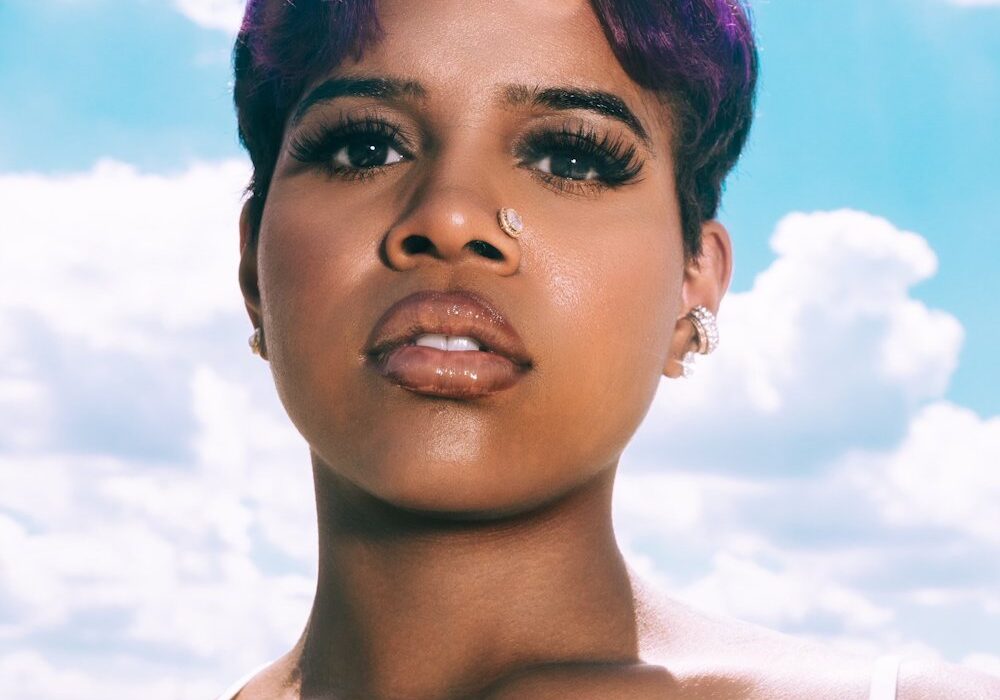 October is here and we are in the final quarter of the year. This means more music for you and me to listen to as we begin to close out 2022. This week we have new EP’s from Joyce Wrice, Alex Vaughn, along with G Herbo providing a few street anthems for the fall. Lastly, don’t forget to check out this week new singles added to Enforcer Fridays’s playlist.

The last time I talked about Joyce Wrice she was releasing a single for her 2021 debut album Overgrown. The Los Angeles singer has returned with a new EP Motives. The 5 song project features the single “Iced Tea” produced by Kaytranada who also produced two other tracks on the EP. Motives is a nice addition to your playlist if you are looking for something to dance to or get your work out on in the gym.

The Chicago rap scene is filled with a lot of artist, however G Herbo has remained one of the few who have stood out from the pack. Herbo’s new project Survivor’s Remorse is a fitting title for the rapper who grew up in the rough streets of Chicago. One could conclude that the success Herbo has had in his career has given him an introspective on his life.

Survivor’s Remorse is the first of a two part series with side b dropping early next week. The project features guest features from Future, Benny The Butcher, Gunna, Offset, and Jeremih. Notable songs worth checking out include “Blues,” “Real Rap,” and “4 Minutes of Hell, Pt 6”.

Alex Vaughn is an upcoming artist from the DMV ( D.C., Maryland, and Virginia) who recently signed with Love Renaissance (LVRN), home to Summer Walker. The follow up from her debut EP Voice Notes that dropped in 2021. Vaughn is a throwback to that vulnerability we heard in R&B back in the day.

In a recent interview with Nyla Symone Vaughn discusses the title of her latest project The Hurtbook and describes the project as “a book of being hurt but not broken”. If you are fan of good song writing and into those heartfelt and emotional songs this is for you today. Notable songs you should listen to include “Talkin,” “Mirage,” “So Be It,” and “I’m Leaving”.

As always keep it locked right here for my picks of the week and don’t forget to hit the like on my playlist to stay up to date on the latest new music.

Latest posts by Elvin Chambers (see all)
Leave a comment
972