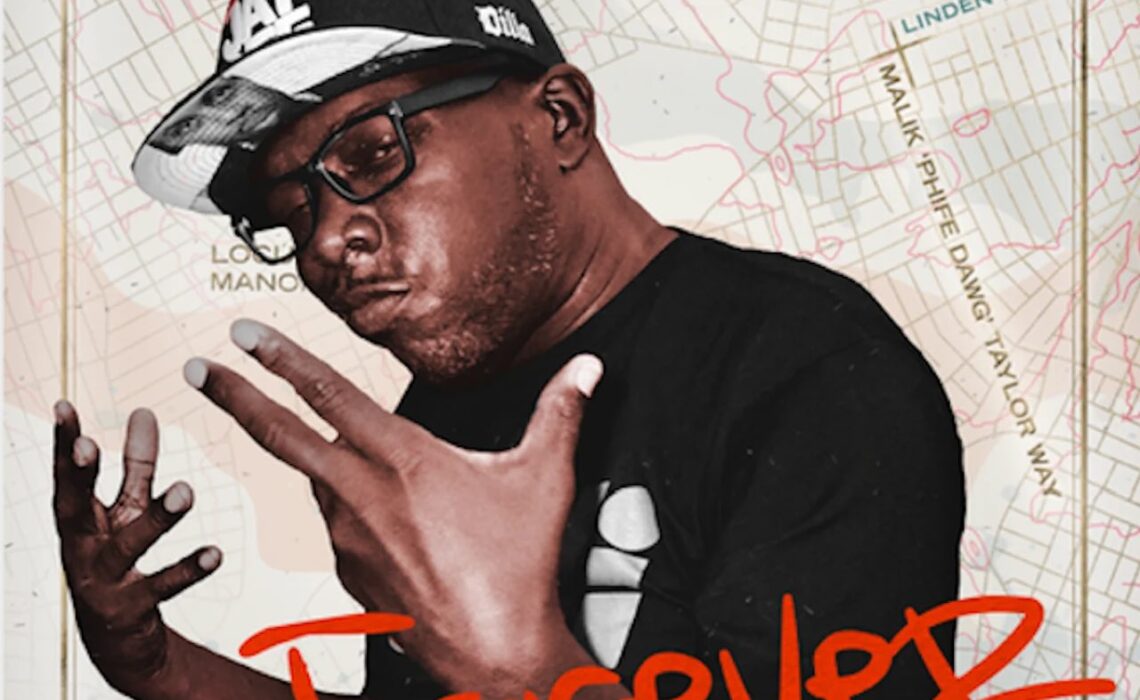 It’s spring again, and we are closing out the month of March with a ton of releases. I don’t remember a time this many good projects came out in the first three months. Needless to say, this is a good time to discover some new music and new artist.

Buddy has been one of the west coast best secrets since his 2018 debut album
Harlan & Alondra released. For those who may not be familiar with Buddy you may have heard him on Nipsey Hussle’s Victory Lap “Status Symbol“, or heard him on J Cole’s Dreamville compilation Revenge of the Dreamer 3 “Wells Fargo,” “1993,” “Costa Rica,” “Dont Hit Me Up,” along with several up and coming artist projects over the last few years.

Buddy’s new project Super Ghetto is a refined sound for the South Central rapper/singer. His latest project is 10 songs and features T-Pain, Blxst, Ari Lennox, and Tinashe. My favorite tracks on the album are his tracks where he is singing which includes “Wait To Long,” and “Happy Hour”. However, you don’t want to dismiss Buddy lyrical ability for story telling, check out “Black 2” and “Ain’t Fair”.

Earlier this week from the estate of the late rapper Phife Dawg, they released his posthumous album Forever. It has been five years since the passing of the A Tribe Called Quest member. The hip hop community took the Five Foot Assassin’s death to heart and came together to help complete the project.

Forever is a journey down the life of Phife Dawg’s history. The project features A Tribe Called Quest, Busta Rhymes, Redman, Pos and Maseo from De La Soul, Little Brother, Rapsody, Dwele and a Sspecial appearance from Phife’s Mom Cheryl Boyce-Taylor. I’m not going to suggest any particular track rather tell you to just listen and enjoy today.

One of St. Louis own LaToya Sharen released a new project this week titled Shine. Sharen, who was raised up in Edwardsville, Illinois just outside of the St. Louis region has been involved in music since the age of 14. Sharen is a gospel artist who musical style is influenced by Afro Beats, R&B, and Trap music and features production by St. Louis producer Jo “Capo” Kent. Shine features the infectious lead single “Work on Me”, and “Harder To Love”.

Again, thanks for rocking with me, I appreciate you all support; don’t forget to support the playlist, peace!

Latest posts by Elvin Chambers (see all)
Leave a comment
500