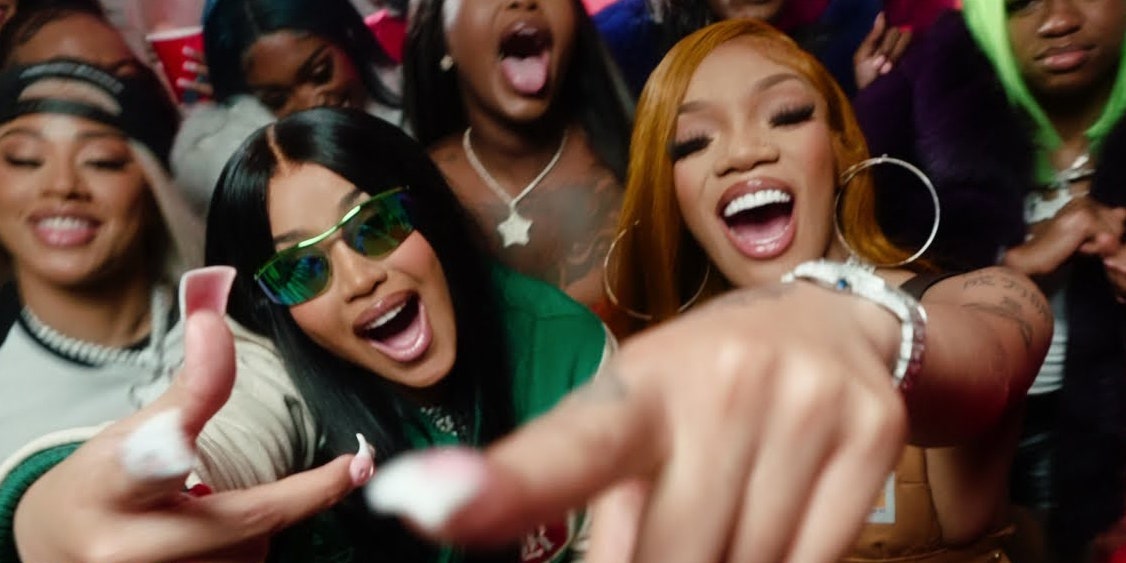 It is the second day of fall and I’m ready for hoodie season to start. Second, do you drink pumpkin lattes, and why does this season seem to be overwhelmed by pumpkin everything, bring me some sweet potatoes. Anyway, we got a couple of new projects to talk about and a gang of new singles prepping us for the month’s end.

Emerging Mississippi rapper BigWalkDog is here with a new project Trick City. Signed to Gucci’s 1017 label BigWalkDog is here to let his presence be known with hard thumping trap beats alongside his gritty rap style. At 6’8, BigWalkDog looks to put Mississippi back on the map. Notable tracks you should check out include “Poppin,” “Whole Lotta Ice,” featuring Lil Baby & Pooh Shiesty, and “Came from the Bottom”.

A few months ago Lakeyah dropped the 5 song project “No Pressure”. Now Lakeyah re-ups with No Pressure ll, which works more like an addition to her most recent release. No Pressure ll adds 5 new tracks and guest apperances by Flo Milli, Lucky Daye, Icewear Vezzo, Peezy, and Gloss Up. My favorite tracks on the project include “Maneuver,” and “Worth The Wait,” along with the previously released “Mind Yo Business”.

GloRilla has been on the come up since her viral hit “F.N.F” and signing with Yo Gotti’s CMG imprint. Check out her latest single “Tomorrow 2” featuring Cardi B.

The departure of Kendrick Lamar may have shifted the landscape of TDE Records. However, that has not stopped Del Amo’s Reason from releasing several singles in 2022. The fourth being “Sign Language” featuring Los Angeles’ up and coming rapper ICECOLDBISHOP. Do your self a favor and check out the rest of Reason’s singles in the playlist below and watch his latest visuals here.

Last month, Sonny Grands released a new single “Midwest Hov” and now the Union Ties emcee has visuals for his latest offering. In a online conversation Sonny mentioned that he plans on releasing a few singles before releasing a new project in 2023. Until then, you can listen to his 2020 Union Ties release Iron Curtain with Gritz Hoffa.

Thanks for stopping through, don’t forget to check out my playlist for all the latest singles and picks today.

Latest posts by Elvin Chambers (see all)
Leave a comment
247