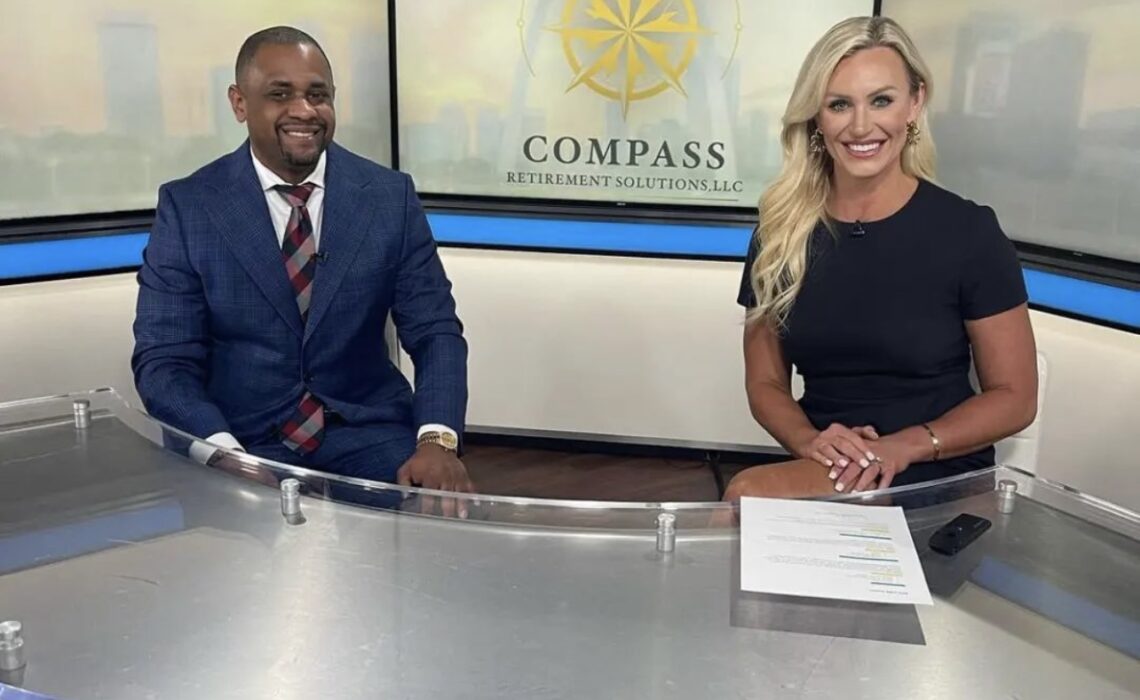 For the last 13 years, financial guru Marvin Mitchell has remained steadfast in his crusade to bring financial freedom to the black community.

After his grandmother was diagnosed with cancer while he was in law school, Mitchell watched as she struggled and began to feel like a financial burden on their family. It was then a light was ignited within him to prevent others from experiencing this heartache.

This hope for his people led him to leave his six-figure income to start Compass Retirement Solutions, an independent, financial planning firm.

“At 21 years old, it was kind of a heartbreak that led me into the financial industry,” he said.

With no long term care insurance and a lack of funds, Mitchell became determined to help others like his grandmother avoid the pitfalls of financial demise. Unfortunately, due to lack of knowledge and access, Mitchell realized the majority of minorities were struggling to both save and build a wealth-based future for their families.

Mitchell and his staff at Compass Retirement Solutions are working to bring this information to the masses by providing services geared towards helping those in the workforce prepare for retirement by minimizing their risk without sacrificing their growth. The company also helps those who want to retire early create their own bank while tapping into high-value life insurance opportunities to grow and leverage their money.

“Our goal is to give them the comfort that they won’t run out of money, the confidence that they have a great plan, and also for them to know they’re in control; we’re not here to dictate their money,” Mitchell said. “Our job is to help and guide them to thrive in retirement.”

As far as young people are concerned, Mitchell has their end game figured out too and identifies young, black Americans as one of three different types of individuals.

“When you’re younger, there’s really only three types of people when it comes to money,” he said. “You have a debtor, a saver and a wealth creator.”

According to Mitchell, everyone’s ultimate goal should be to become a wealth creator where financial freedom is within grasp and where money can grow uninterrupted.

“As a wealth creator, you buy income producing assets that will allow you to pay off that debt so eventually you can have more passive income than expense,” he said. “ And that’s how a younger person in their 30’s and 40’s can learn to retire early and have financial freedom.”

Through his financial planning firm, his radio show “Rethinking Retirement” and his two books, “Be Your Own Bank” and “Retire Early”, Mitchell is proving to be a resonating, impactful voice of financial hope for low-income and minority communities by teaching them not to adapt to the system but to transform it for their benefit.

“If you follow the system the way it is set up, it is going to lead you to a point where you get stuck in a trap,” he said. “So you’ve got to do something different; you’ve gotta change your thought process and mindset and buck the system because the system knows the game.”

Latest posts by Jasmine Osby (see all)
Leave a comment
1071