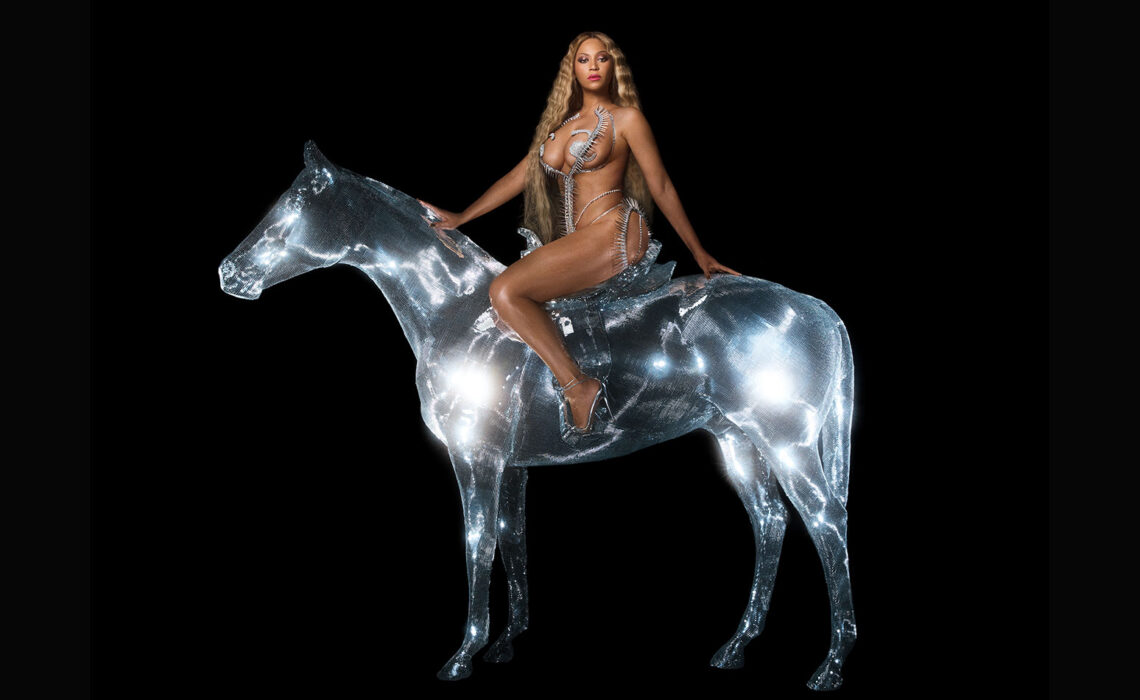 This week new music Friday we get to talk about Beyonce’s new album, Domo Genesis, and a couple of deluxe releases from Maxo Kream and Buddy. However, before we start our music talk, I want to send my thoughts out to everyone who has been affected by the most recent floods in St. Louis, Kentucky and those suffering from record heat on the Westcoast. Make sure you all take care and enjoy your weekend to fullest.

Today is Beyonce Day, as she releases her 7th studio album Renaissance. This album delves into the Black diaspora of music as it explores house, disco, bounce and pop club music. Renaissance as the album is named fittingly is a throwback to yesteryears dance music and reminds me a bit of Michael Jackson’s Off The Wall which happens to be one of my favorite albums of all time.

Renaissance features a ton of guest from Tems, Grace Jones, and BEAM as vocalist, to The Dream, Jay-Z, Drake, Syd, and Leven Kali as guest writers, along with production from the Neptunes, Raphael Saadiq, Skrillex, Mike Dean, Honey Dijon, and A. G. Cook. Overall this is a solid entry for Beyonce as she explores her musical tastes on what appears to be her first installment of 3 albums that will be released tentatively on TBD dates. Standout tracks for me on the album include “Church Girl,” “Cozy,” “Plastic Off The Sofa,” and “Virgo’s Groove.

If you don’t know by now, I’m a fan of rap and dope production, ala Domo Genesis and his newest project Intros, Outros, & Interludes. After releasing several independent releases Domo Genesis links up with Bigger Picture Records and Evidence of Dilated Peoples on his latest outing. The former Odd Future rapper has consistently put out solid projects over his 10 plus years in the industry. If you are into rappers rapping then this will be a good choice to listen to. My favorite songs on the project include “Running, Running,”, “December Coming,” featuring Boldy James, and “Going Rate”.

Late last year Maxo Kream dropped Weight of the World, now he has re-upped his release with six new tracks. The deluxe project has added guest features from Anderson .Paak, Benny The Butcher, and Babyface Ray.

Thanks for stopping by and do not forget to check out my playlist for all the new updates. Peace

Latest posts by Elvin Chambers (see all)
Leave a comment
259