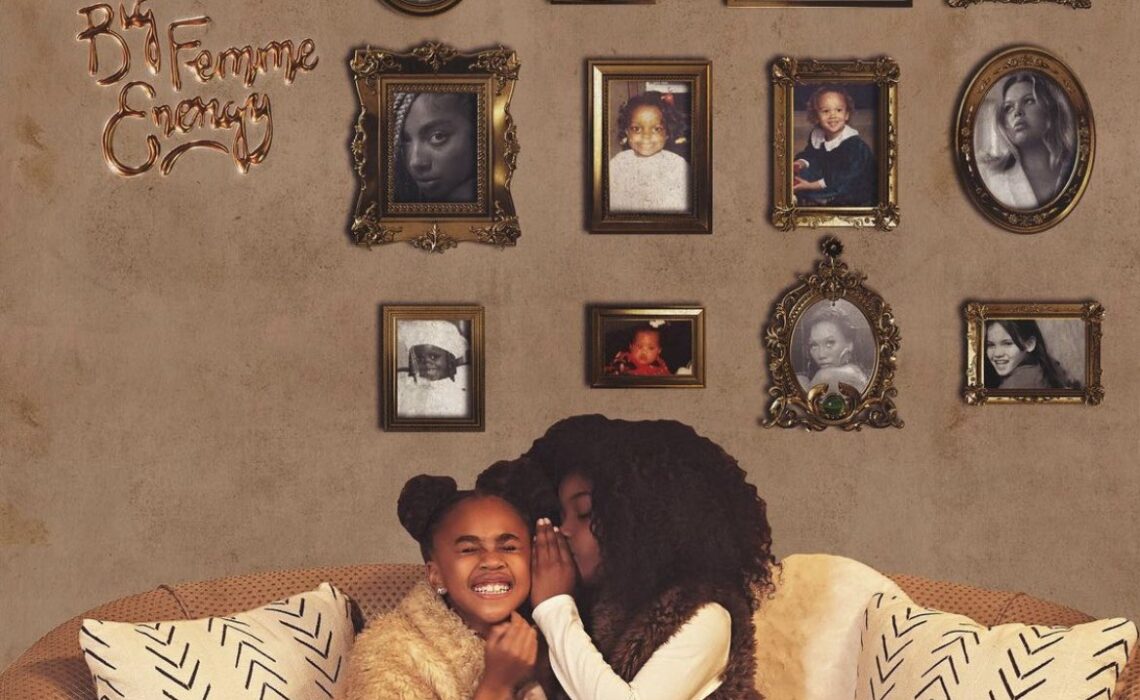 Happy Friday, hope you all have been enjoying the warmer weather? This week new music Friday offers up a short list of projects and singles. However, I have a found a few selections I believe you will enjoy until things heat up again.

Just a couple a weeks ago J Cole dropped off a new mixtape D-Day – A Gangsta Grillz Mixtape. Now Bas from Dreamville Records has dropped off a new Ep titled Bump – Pick Me Up. The four song project includes guest features from J Cole, Gunna, Ari Lennox, Lil Tjay and Galimatias. I suggest you all to check out the lead song Admire Her featuring Gunna along with “The Jackie” featuring J Cole and Lil Tjay.

Last year Femme It Forward released a compilation Big Femme Energy Vol 1 in collaboration with Live Nation. Femme It Forward has returned with a deluxe edition featuring two new songs “What She Wants,” Your Window,” and the remix to “What You Deserve” featuring Ambre and 6lack.

It seems that G Perico has been very busy over the last year after releasing five projects, Tango, Play 2 Win, LA Summers, No Love in LA and Welcome to the Land. I guess it is only right after you release that many projects; you enlist Curren$y on your latest single.

Jersey native Ransom has teamed up with The Game and Nicholas Craven on his latest single “Circumstances”. On April 29th, Ransom plans on releasing his new project No Rest for the Wicked.

Have a good weekend and don’t forget to listen to my playlist, peace.

Latest posts by Elvin Chambers (see all)
Leave a comment
501