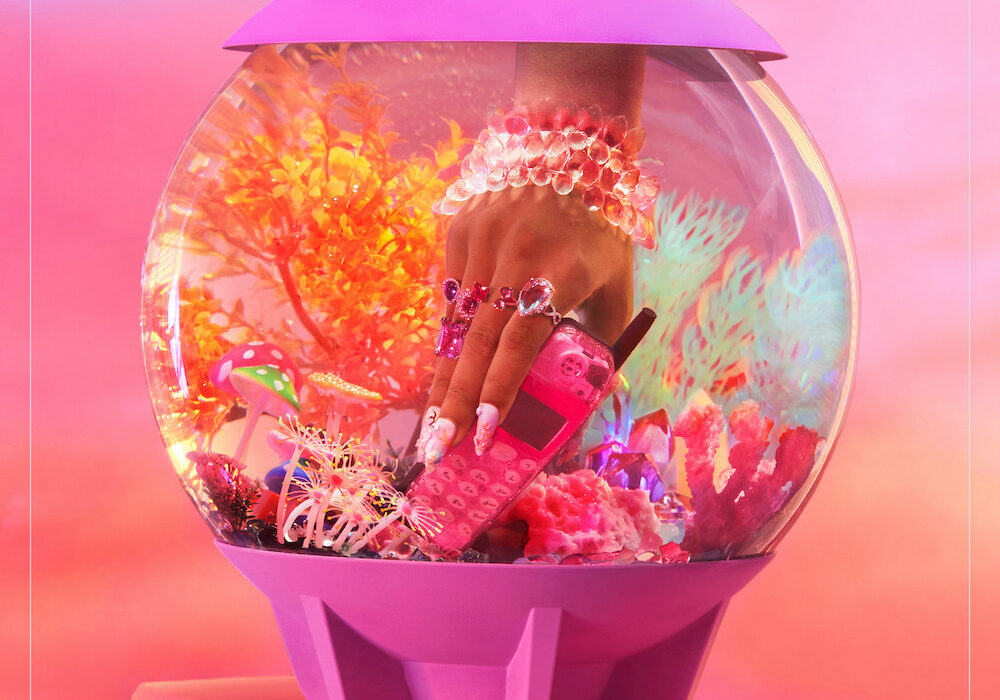 When September rolls around it usually signals the coming of fall; time to pull out the jackets and put the shorts away. That is unless you live in Florida or California where the temperatures are moderate all year round. September has proven to be a a good month for hip hop considering all the major releases we have seen throughout the years.

From the infamous September 29th when Jay Z, Outkast, A Tribe Called Quest and Black Star all dropped on the same day. This year will be interesting considering Kendrick Lamar and Drake dropped albums earlier this year. Let us cross our fingers and hope we will receive some top-tier music.

Ari Lennox has dropped a new EP Away Message ahead of her album that is scheduled to drop next Friday. The ep is five tracks and contains a guest feature from Summer Walker on “Queen Space”. Hopefully this will hold you until her full length project drops next week.

Since going independent over a year ago, G Perico has been consistently dropping project after project. LA Summers ll, a collaborative project with producer Gotdamnitdupri is the follow-up from their joint project LA Summers released in 2021. This collaboration between these two artist has provided the LA rap scene with that laid back West Coast vibe that I have come to love over the years. Notable songs to check out include the lead single “10 Digits,” “Babylon,” and “The Clicc”.

The Atlanta rapper has gotten back into the swing of rapping after dropping his documentary Untrapped on Amazon Prime. Take a listen to his latest single “Detox” and you can also check out Lil Baby on DJ Khaled’s God Did album that released last week.

Freddie Gibbs – Too Much featuring Moneybagg Yo

Freddie Gibbs has dropped a new single with Memphis heavy hitter Moneybagg Yo. The single comes with news that the Gary, Indiana rapper will be dropping his highly anticipated follow up to 2020’s Alfredo on September 30th.

What can we say about Smino that hasn’t been said already? Simply put he is one of the most talented artists that has come down the pipe in a while. His contributions to the music landscape over the past couple of years have been very notable. Smi and his Zer0 Gang affiliates have dropped some incredible music this year already and Luv 4 Rent is on the way according to the artist. Yesterday Smino dropped a track from the upcoming album, 24-8. We here at DELUX are highly supportive of Smino and cannot wait for what is coming next out of the camp. Put one up in the air and groove out with Smino and Phoelix.

Make sure you subscribe to the playlist for all the latest music in Hip Hop and R&B.

Latest posts by Elvin Chambers (see all)
Leave a comment
381