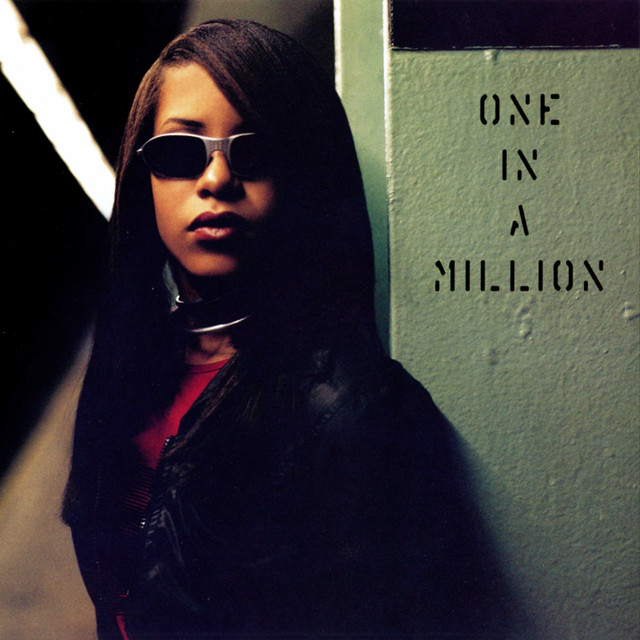 We are just a few short weeks away from school getting back in session. Parents how do you feel, kids how do you feel knowing that summer is coming to an end? A year ago we all thought that kids would be back in school but Covid proved otherwise.

The school year was always a fun time of year for me. As I would be ready to talk about my favorite albums, and fresh outfits for the new school year. I imagine a few things have changed since the days I walked the high school hallways. In all, the new school year marks the stages of coming to age so you best get your playlist ready the first day is coming.

Aaliyah – One In a Million

Today, Aaliyah’s “One In A Million” hit streaming sites. Many of you all may be too young to remember Aaliyah and her influence. Back when I was in high-school Aaliyah was one of the popular artist making waves at the time.

“One In A Million,” produced by Timberland and Missy Elliot featured several hits including “Got to Give it Up,” “Hot Like Fire,” and the self titled track “One In A Million”. Another track that was popular, “4 Page Letter” had the young girls in my class writing to their boyfriends way before texting existed. I recommend you go check this album out if you never heard it and for those of us who do remember; I hope this brings back sweet memories.

ShayBo – Queen of the South

Most people when they hear the term queen of the south you think Atlanta, Houston, Miami or some other southern city in the United States. ShayBo is representing her south London residence where she honed her rapping skills. Originally born in Nigeria, ShayBo was just a child when her family left for London.

ShayBo is not a new artist her music has been taking off her in the United States thanks to the influx of Black European artist shifting the landscape of R&B and Hip Hop in the United Kingdo. “Queen of the South” is full of head bobbing and body rocking beats influenced by UK drill and Afrobeat. Notable tracks you should check out are “My Sister” featuring Jorja Smith, “No Worries” featuring Wale, “Mud,” and “Dem Blues”.

DVSN and Ty Dolla $ign have hooked up for a joint collaboration titled “Cheers to the Best”. Earlier in the summer the trio released the first single “I Believed It” featuring Mac Miller, and recently released their newest single ‘Memories”. The project consists of 11 tracks and offers up a few late night vibes with songs like “Outside” and “Don’t Say A Word”.

Last Saturday Nando premiered visuals for his latest song “My Granny Said”. You can watch his latest video below and run the numbers up on this end of the summer jam.

Thanks for your support and don’t forget to stream my playlist available on Spotify. Have a fun and safe weekend.

Latest posts by Elvin Chambers (see all)
Leave a comment
275