Merry Krib-mas – From Smino and Friends 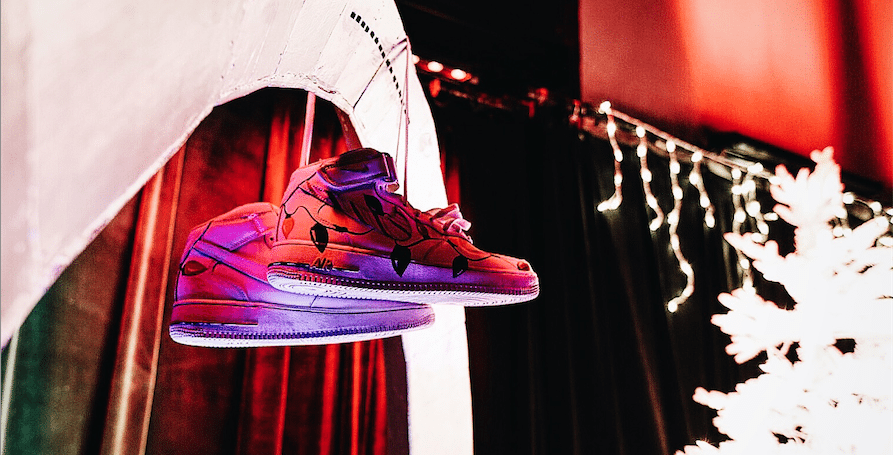 The night of Kribmas was one filled with St. Louis vibes, a marriage proposal, and multiple fits of rage all inside the intimate Old Rock House venue. December 23rd, marked rapper Smino Brown’s return to St. Louis and he didn’t come alone. Hailing from St. Louis, it was only a matter of time before Smino made his way back. This time he returned with some rising heavy hitters from Chicago by the names of Jean Deaux and Jay2. He also had our own gummy bear slanger/singer, Bryant Stewart, open up for him in order to really set the mood to celebrate all that is St. Louis.

Walking into the Old Rock House, you were hit with bags of St. Louis Red Hot Riplets, as well as city wide anthems like Nelly and Chingy, followed by some “Knuck if you Buck” played by DJ Tr3y. The energy in the building felt like you were there with your own family. This concert really brought the city out.

One pivotal moment came right before Smino sang his track, “Raw,” where we all realized that condom usage is a scarcity and hopefully, plan to fix that. Another being a crowd rendition of Musiq Soulchild’s, “So Beautiful,”  that ended in a marriage proposal from a young man in the crowd.

The remaining of the event was spent with more bouts of raging coming from the center of the crowd. As well as great new music for anyone who isn’t hip to the mid-west music scene and how magical it really is.

When you get a chance, make sure you check out the soundcloud music links for each artist and get aquainted to them. Its only a matter of time before each of these artists do something really powerful for the Midwest. 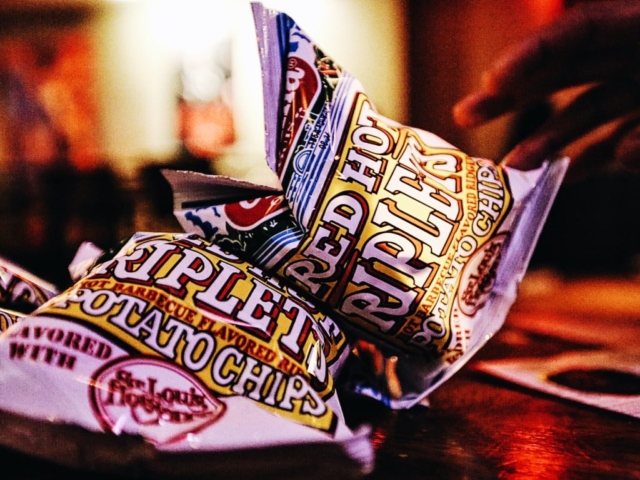 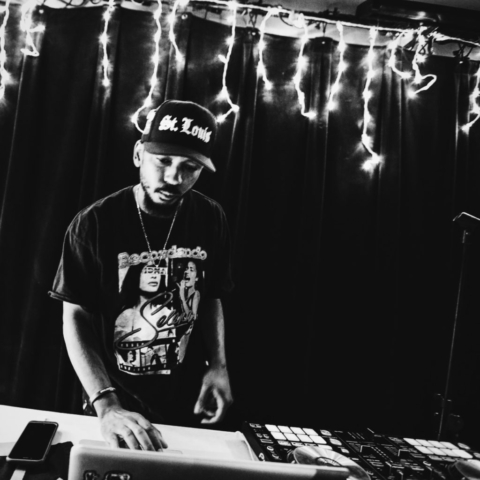 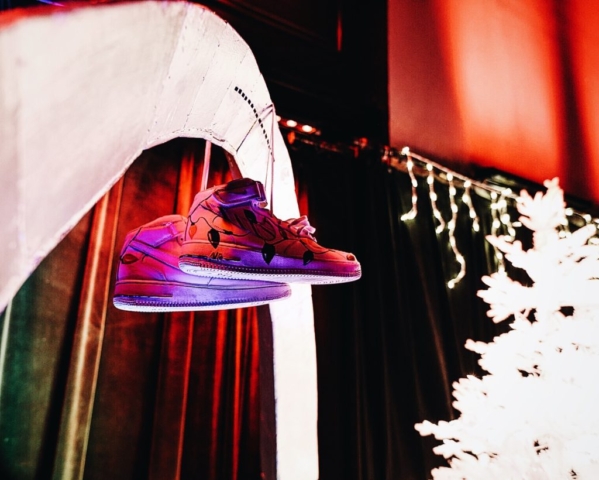 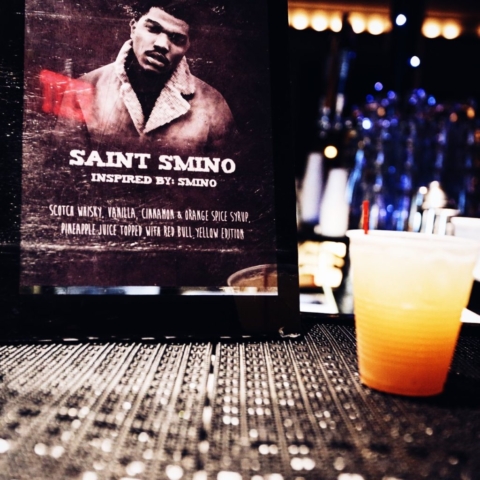 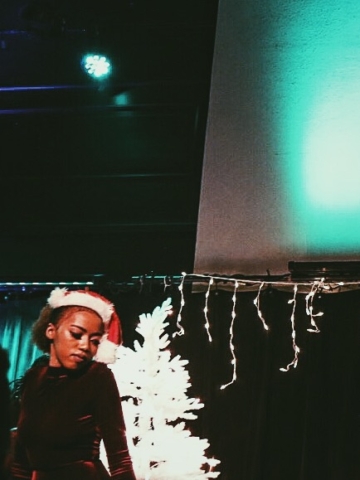 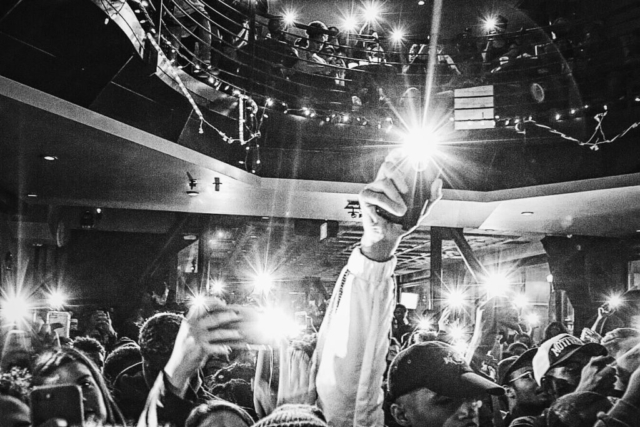 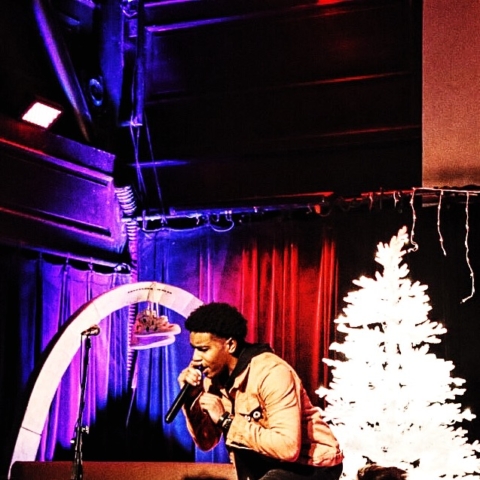 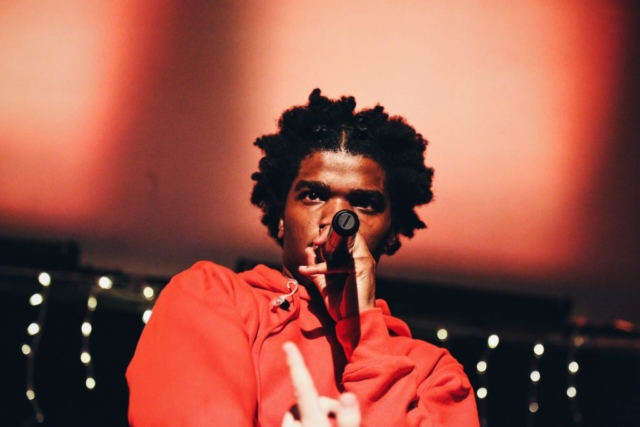 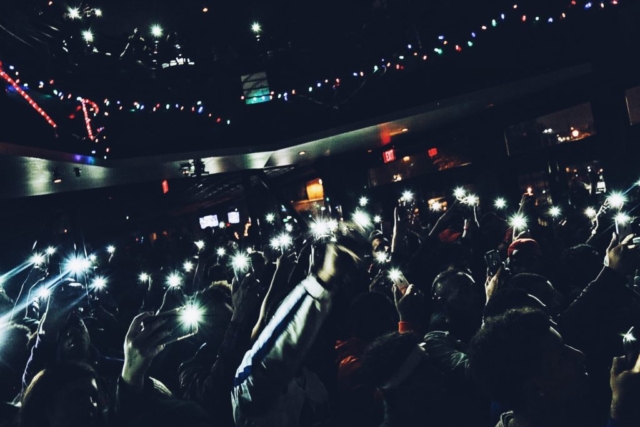