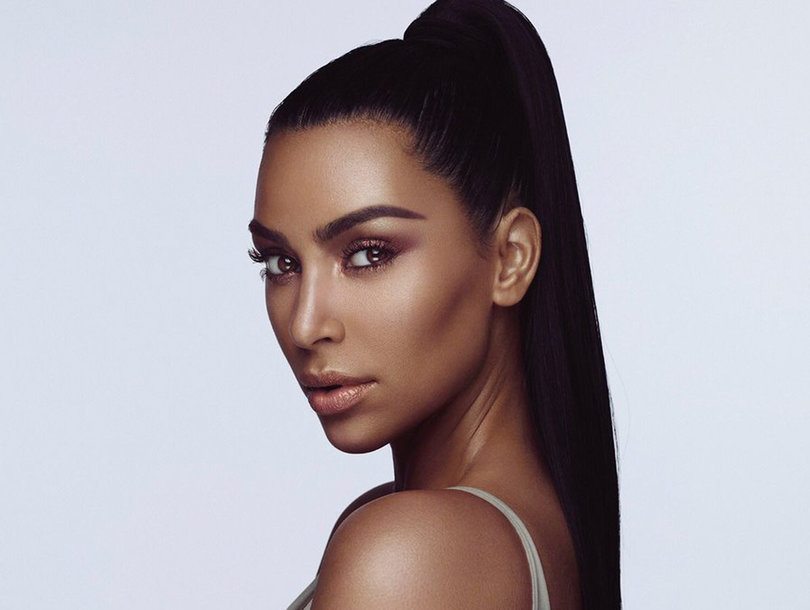 Looks like Kim Kardashian is standing behind her pledge to help sex-trafficking victim, Cyntoia Brown. Earlier this week, alongside singer Rihanna, the celebrity took to social media to voice her opinion about the injustice Brown has received regarding her sentence. Using the hashtag, #FREECYNTOIABROWN, the reality star tweeted, “The system has failed. It’s heartbreaking to see a young girl sex trafficked then when she has the courage to fight back, she’s jailed for life! We have to do better & do what’s right. I’ve called my attorneys to see what can be done to fix this.”

Since expressing her frustration, Kardashian has reached out to her attorney, Shawn Holley to see how Brown can be helped.

Many like Kardashian feel the sentence Brown was given is unconstitutional and falls along the lines of over-sentencing among minorities. A problem that has been long exposed throughout the country. During her trial, Brown admitted to shooting Allen after they had intercourse. Her attorneys presented evidence that she suffered from physical, sexual, and verbal abuse. Like her grandmother and her mother, Brown was a third-generation survivor of abuse. Brown testified that she was regularly beaten, choked, dragged, raped, and threatened at gunpoint in her home while growing up, according to Newsweek.

Kardashian has also rallied behind Alice Johnson, another prisoner and victim of over-sentencing for a first-time, non-violent drug charge.

Several people have begun a clemency petition for Brown, in hopes she is freed and possibly granted time served. To sign the petition, click here.