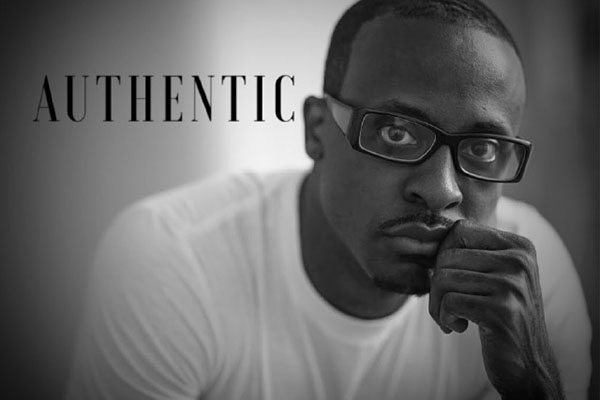 How The Midwest Was Won Part III:

How do we get our spotlight back?  That’s where we left our conversation about St. Louis’s musical heartbeat.  In my interview with Mark “Tarboy” Williams, who’s produced hits with J Kwon, Nappy Roots, D12 and more, he shared his story with us along with his view on music in St. Louis today. independent artists are performing all around the Lou, studios fill up with producers and beatmakers working on their dreams.  Summer festivals, showcases, and open mic nights are extraordinary outlets for blossoming talent.  But paying to perform, really, are we the only city that does this?  As Tarboy described it, “we have a generation of orphaned artists”; he explained further.

Artists today tend to jump from manager to manager and producer to producer, never really finding a home for their artistry.  “To be one hundred percent honest a lot of independent artists today don’t have the knowledge and experience to brand and market themselves correctly”, said Williams.  The goal wasn’t to give the artist a record and then send them on their way; it was about developing a relationship and a particular sound.   “We spent endless days in the studio, producers working outside to create the sounds for their specific artists” he said.  “The producers were as hungry for the artist’s success as the artist was.  Many of the records on first albums were done before label deals were even signed.  The blood sweat and tears had already been done before certain people stepped in”, explained Williams. There was a team atmosphere then, a common vested interest.  Now most artists and producers work on their own, you don’t have that same dynamic.  “We believed hard work would get us all there. A lot of times today people don’t believe in that hard work process”, said Williams.  Does the internet cause us to take shortcuts?  Do artists sacrifice quality for instant gratification?   Independent artists seem to gain their popularity from social media sites, but are they gaining any stable source of income?  Tarboy put it best, “you should have a true love and belief in the person you put your time and efforts into”.

Near the end of our interview Williams realized it had been over ten years since “Airforce Ones”, yet he felt like it was just yesterday.  He mentioned that “Nelly had accomplished so much after everything he’s been through; his achievements are unmatched”.   For Tarboy it’s a musical family.  He’s still in contact with J Kwon and said “every bond is different and it may not be just about music”.  Williams is currently working on his own project, “Perfect Flaw” and describes it as an artistic piece where he’s featured artists from many genres.

Of course there’s no one answer to help us revive our musical enterprise.  We can all agree on one thing though; it certainly can be done.