Enforcer Fridays: Judas and The Black Messiah, Robin Thicke is back, Mvstermind drops new visuals for “Square Up’, and Floral Fresh Mixtape 3 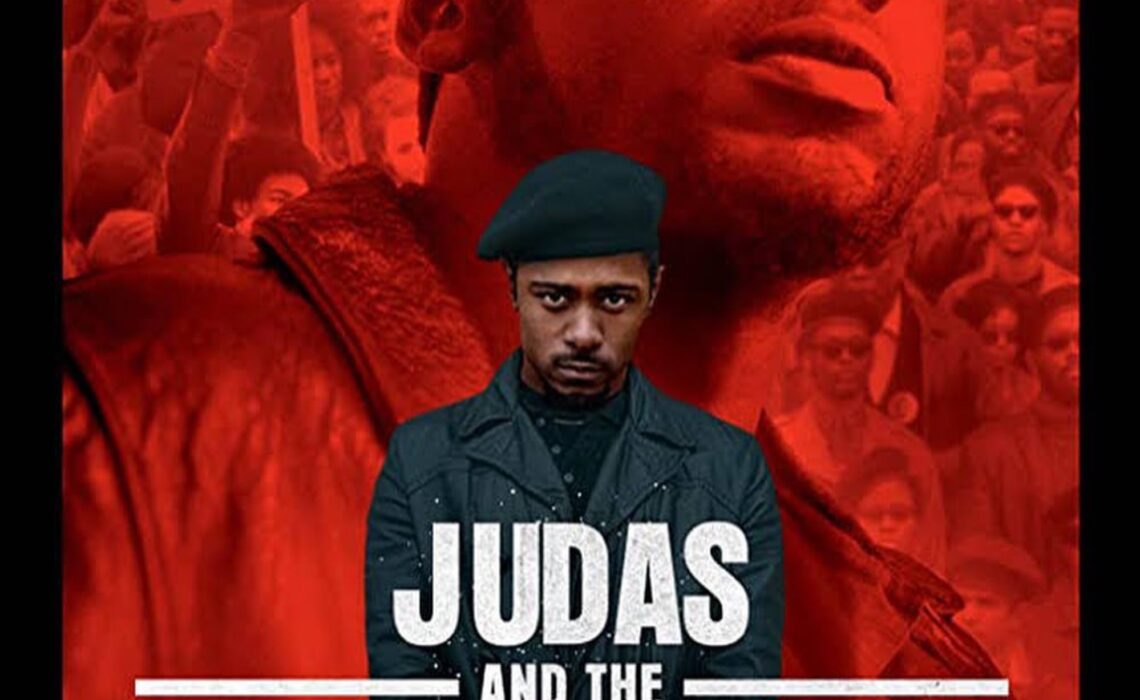 Valentine’s Day is a few days away and with Covid still running rampant, this may be the year to get creative. Try preparing a good home cooked meal, or purchase some merchandise from you local creatives may be the thing to set this year off. For those who are not “Boo’ed Up”, this may be a self care day or time to show your appreciation to the people who matter the most in your life. Either way it goes this weekend, make sure you show love and have a fun.

Judas and The Black Messiah (Soundtrack)

“Judas and The Black Messiah”, is the biographical movie of Fred Hampton, the plot involves William O’Neal played by Lakeith Stanfield to infiltrate the Black Panther Party and take down their leader Fred Hampton played by Daniel Kaluuya. The soundtrack is one of the best lineups I’ve seen in awhile, as it features A-List artist from Nas, Jay-Z, Nipsey Hussel, H.E.R., Saba and St. Louis rapper Smino. This soundtrack is certified to have a few songs that will be in rotation for the next few months.

St. Louis rapper Mvstermind has released his second video from his EP “Gems” released in October of last year. “Square Up” finds Mvstermind chasing after his car that was repossessed, with a surprising plot twist at the end of video. You can watch the visuals for “Square Up” above and stream “Gems”, right here.

Robin Thicke- On Earth, and in Heaven

Robin Thicke has been off the scene the last several years due to personal issues going on his life. From his divorce with Paula Patton, to his dad passing away, this album can been seen as a restart for the blue-eyed crooner. Though Thicke has been off the scene that did not stop his friends in the industry from giving him a lift. Jay-Z helped put together the track list for the album, and Pharrell is once again assisting with production for his latest project “On Earth, and in Heaven“.

We all need a playlist for those special moments on Valentine’s Day. Whether it is driving your “PYT” to her favorite shopping boutique, or buying your guy the Playstation 5 or doing the #SilhouetteChallenge , music often sets the mood for those memoralbe moments. Check out St. Louis DJ Nico’s mix curated by idunnoMarty “Floral Fresh Mixtape Vol. 3. Here is the list of artist on the playlist.

I can’t say enough about St. Louis rising music scene. What happens when three of St. Louis’s talented women come together, love comes down! LL Manny and Tonina have linked up for a remixed version of “Love Come Down”. The remix of “Love Comes Down” showcases Tonina’s bi-lingual skills and adds a Latin vibe to this House themed production created by Volume Speaks.

Make sure you hit the like button and stream my playlist, have a Happy Valentine’s Day!!!

Latest posts by Elvin Chambers (see all)
Leave a comment
307