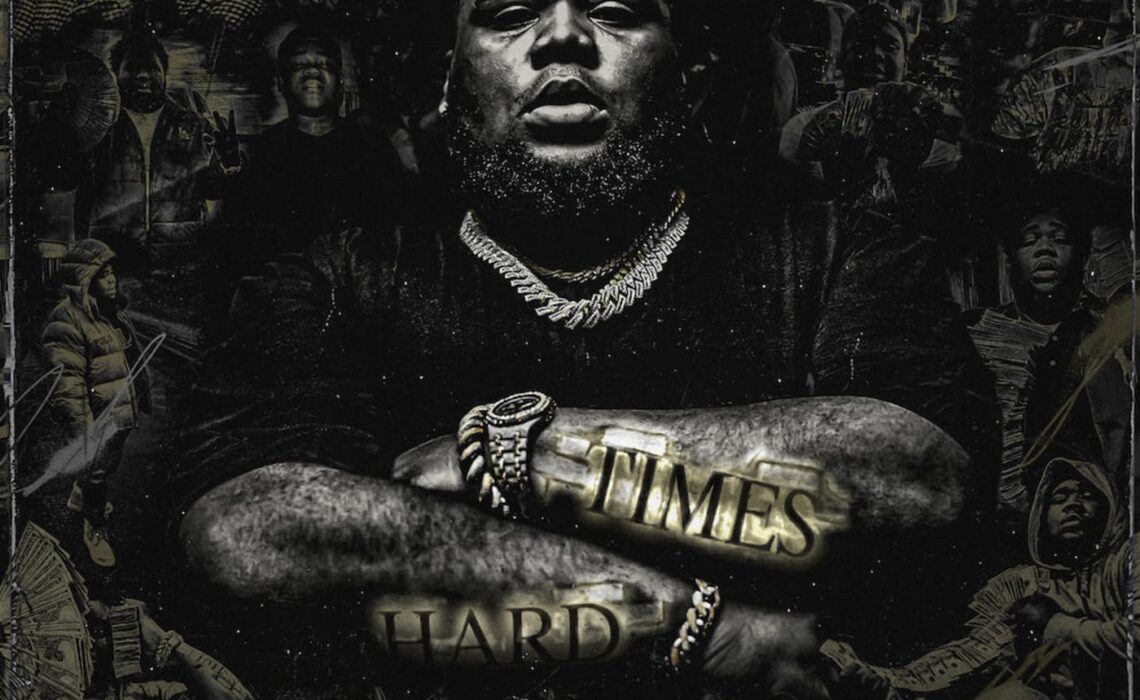 Earlier this week I got in a new book “The Marathon Don’t Stop: The Life and Times of Nipsey Hussle”. The book reminded me that it has been two years since Nipsey’s untimely death back in 2019. Having gone to Los Angeles six months prior to his passing, I had a chance to visit his Marathon Clothing store.

Though I did not come in to see Nip per se, I had come in to see first hand the work he had been putting down in South Central. Having purchased the entire strip mall that Marathon Clothing store resides in. It made me extremely happy to see his success and how he invested in his people and community. I just wanted to pay respect to the late rapper and tell you all to keep pushing for success no matter what obstacles are in your way.

Rod Wave has become quite the star over the last few years. Dropping hit after hit since the release of “Heart On Ice” in 2019 , Rod Wave has been crafting his soulful trap sound, and “Soul Fly” is a continuation of that. Expect to hear more of that soulful ballads and 808 laden production on “Soul Fly”. Notable tracks to check out is “Tombstone, ‘What’s Love, and ‘Richer” featuring Polo G.

St. Louis rising artist Nuski2Squad has been on the scene a short while but has made quite the impact with his viral hit “Live On“. Signed to Cinematic Music Group, Nuski2Squad a young artist still in his teens has shown promise with his raw and uncut sing-song style. His latest release “Lil Nuski” is a mixtape that features one my favorite tracks “Gone Too Soon” which you can find on my St. Louis Rising playlist.

Another St. Louis artist dropped new music today, and he goes by the name AGAMESTL also known as A-GAME. AGAMESTL has been around the scene for a moment, yet it has not kept him from stirring a buzz. Today, he released a new single “Antics” that features one of Chicago’s rising talents Valee, and St. Louis producer ChasetheMoney who has produced for several hip hop stars such as J-Cole, E-40, and Jid just to name a few.

To hear all my picks of the week make sure you check out my playlist below and do not forget to hit the like button to subscribe to my playlist on Spotify.

Latest posts by Elvin Chambers (see all)
Leave a comment
528