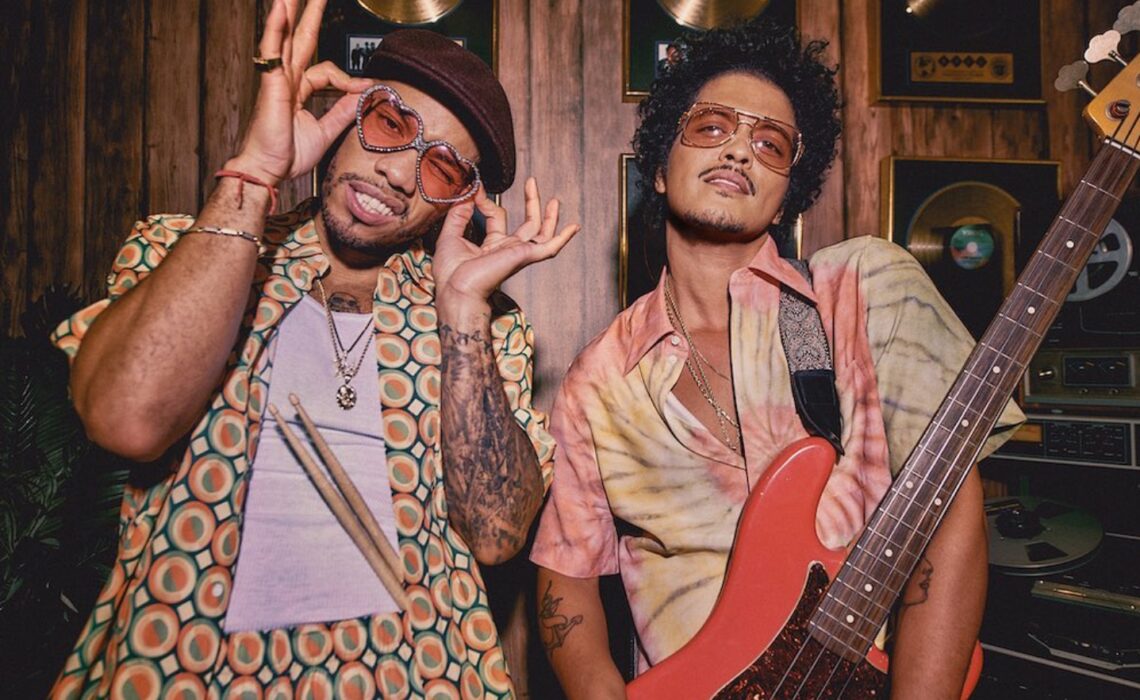 It’s spring again, or at least that is what the calendar will say this Saturday. I am excited that warmer weather is approaching. Quarantining during the winter was frustrating to say the least. I think we all need to get out and stretch a little since some restrictions are being lifted. However, there is a continued need to practice social distancing and wear a mask before heading out to your favorite park, or hooking up at the next family function.

What better way to kick off spring than to talk about Bruno Mars, and Anderson .Paak. A couple of years ago these two artist were on tour together when the idea of them doing a project came to fruition. Silk Sonic is the name of this concoction, mixing the light tenor/falsetto of Bruno Mars with the emotionally charged voice of Anderson .Paak. Mars and .Pakk have cooked up a funky mixture on their lead single “Leave The Door Open”.

This joint collaboration is the first for Mars. While the latter .Paak cooked up a classic in 2015 with hip hop producer Knxwledge as the duo “NxWorries. I expect nothing but fun and good vibes all around for this dynamic duo and hope to enjoy every minute.

Benny The Butcher & Harry Fraud- The Plugs I Met 2

When Griselda Records stepped on the scene a few years ago I was skeptical of the success they would have. In the midst of rappers riding the latest waves of vibes, Benny The Butcher and his Buffalo cohorts (Conway The Machine and Westside Gunn) stepped on the scene with their 90’s hip hop flow knocking over their doubters. When Benny dropped “The Plugs I Met” and I heard his infamous phrase “the butcher coming” it was like a homecoming of the mixtape era when you would hear those dj drops.

What you can expect from “The Plugs I Met 2” is a whole lot of mafiaoso talk. Benny has enlisted Harry Fraud as the producer for his latest installment. Fraud has been on bit of a tear recently having produced Jim Jones latest project “The Fraud Report” (2021), and Curren$y’s ” Director’s Cut”(2020).

The St. Louis music scene has been burgeoning with a variety of new artist. I first ran into Katarra Parson at a hip hop beat battle. The multi-talented music composer, pianist, singer, and songwriter was quite humble and modest about her talents. I will tell you first hand Parson is definitely one to watch as I am in awe of her performances.

Latest posts by Elvin Chambers (see all)
Leave a comment
580